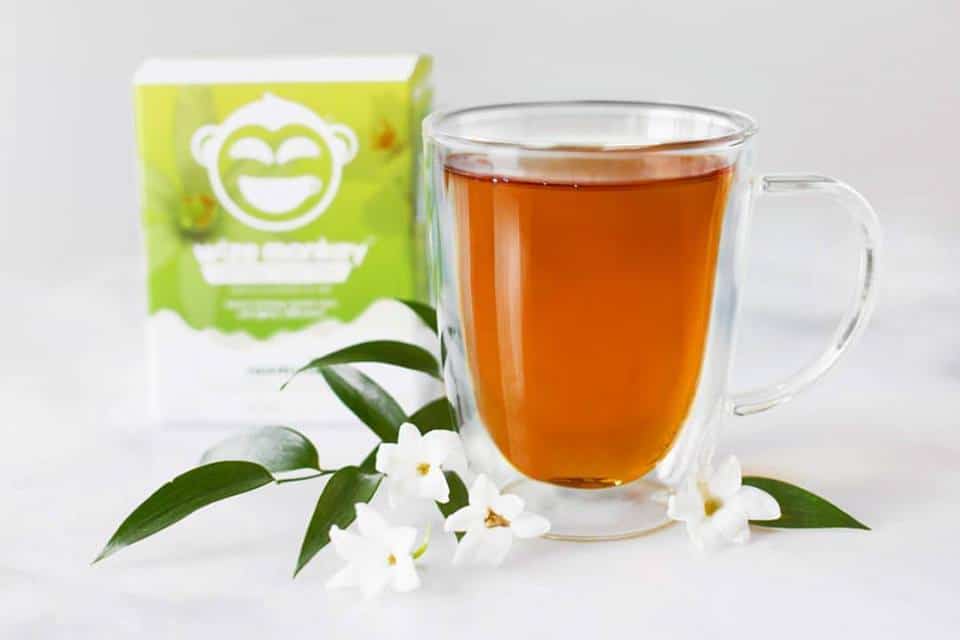 The world’s first Coffee Leaf Tea company Wize Monkey is launching their award winning products in over 330 stores across the United States this October. They have made major leaps in the past year, solidifying national Canadian distribution in late 2016, and soon launching with Sprouts Farmers Market in 15 states across 285 locations. They will also be launching their products via Whole Foods in the Northern California region, Gelson’s, Mollie Stone’s and Rainbow Grocery Co-op.

“It’s been nearly 5 years of crafting the best method to make our award-winning Coffee Leaf Tea and the work is finally paying off. Retailers are recognizing the amazing taste that our product offers as well as the rising consumer demand across the US and globally” – Max Rivest, Co-Founder/CEO Wize Monkey

has taken a centuries-old concept from Ethiopia and Sumatra and applied craft processes to premium coffee leaves to reveal an outstandingly smooth and delicious tea that is very easy to drink, has similar caffeine levels to green tea, no bitterness, and delivers a host of polyphenols that aren’t available in traditional tea. Some of their accolades include World Tea Expo ‘Best New Product’, ‘Best Mission-Driven Business’ NEXTY Award, and multiple nominations for innovation awards. One of the most revolutionary aspects of their product is how it generates a year-round economy for coffee growers and workers, who typically only have a 3-month long production season for the coffee bean.

The Founders of Wize Monkey were on of our 37 Social Entrepreneurs to watch for in 2017, I guess we can say they lived up to the hype!

By using the leaves of the coffee plant in the off-season that are typically discarded, they generate year-round jobs for growers and train staff with added-value skills to process and taste-test Coffee Leaf Tea. 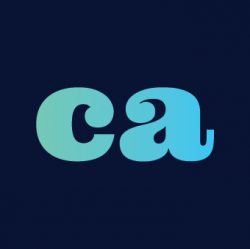 A media platform driven by socially conscious consumers, writers, and brands changing the world through Social Impact and Social Enterprise.