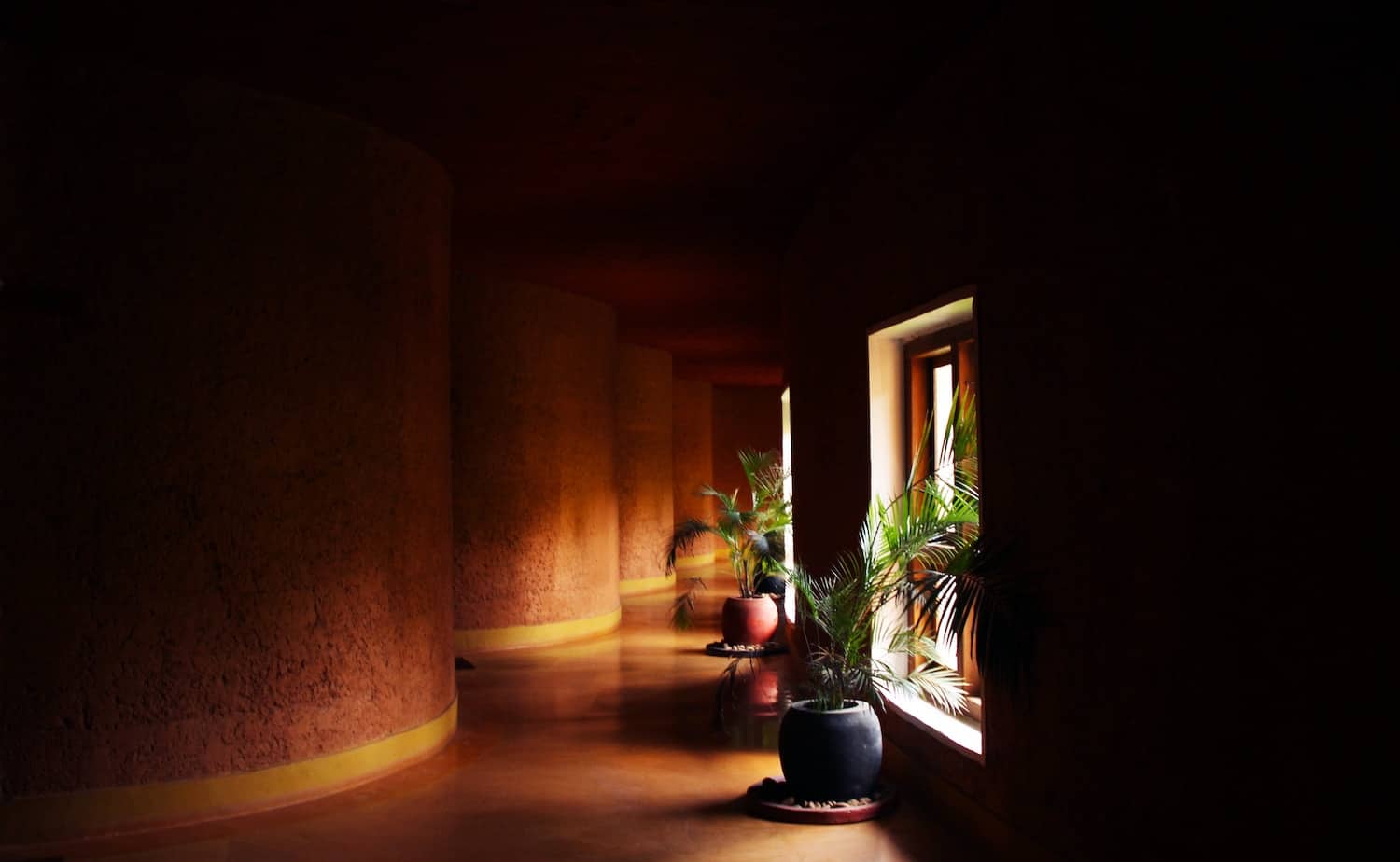 At the end of 2017, 15,000 scientists from around the world issued a “warning to humanity” that our time is running out to tackle climate change. If we don’t act soon it will be too late, and we’re not doing enough to turn things around.

The UK Government has now become the first to declare a climate emergency, a symbolic move acknowledging the real and urgent need to combat climate change and prevent potentially irreversible destruction to the environment.

Hopefully this will be the catalyst for faster progress towards a ‘zero waste economy’ and net-zero emissions. Greenpeace have produced a climate plan to show how this green transition could be achieved through measures such as removing dependency on fossil fuels, rapidly phasing out petrol and diesel vehicles and transitioning to a more sustainable food and farming model, in ways that they say are fair and democratic for all, with new jobs and economic benefits spread across the country.

However, the fact remains that our current rate of consumption is unsustainable. We are depleting natural resources, over producing and filling up landfills – and the planet can’t cope.

Our ever-growing levels of consumption are feeding economic growth – a defining element of our capitalist system which is undeniably fueling the climate crisis. So is disrupting capitalism the solution?

Can conscious consumerism make a difference?

For many years we have promoted the idea of ‘conscious consumerism’ – encouraging consumers to “vote with their wallet” on issues from the environment to social justice. According to Ethical Consumer, over a quarter of consumers have avoided buying a product or using a service due to its negative environmental impact in the past year, and ethical spending is on the rise across a range of sectors.

But as time is running out to tackle climate change, many experts are starting to ask “is conscious consumerism enough?”

Household consumption accounts for 60 percent of global greenhouse gas emissions, so there’s no denying that the consumer holds a significant amount of power and could reduce their personal footprint by making everyday ethical purchasing decisions.

If we continue to consume at current levels, we will shop ourselves to extinction – even if we are choosing ethical and sustainable products. Ethical purchases make micro impacts, and are proven to make individuals happier and healthier, but they don’t accelerate change at the rate we need to fight climate change in time.

We live in a world where corporations can be more influential than governments and our political systems are often influenced by business concerns. Many of the world’s largest corporations employ more people than the entire populations of some countries, and even nations like Norway, New Zealand and Thailand have smaller GDPs than some major US firms. Corporate power gives big business influence over political parties and policies, putting the short-term interests of shareholders and the bottom line above human rights, public health and the environment.

It’s easy to see how big business might object to calls for consumers to buy less and protect the environment when it puts their profit, and their very survival, under threat. For example, the largest five stock market listed oil and gas companies, who profit from fossil fuels, spend nearly $200m a year lobbying to delay, control or block policies to tackle climate change, but invest $195m a year on branding campaigns suggesting they support action against climate change.

With such a large attitude behaviour gap in the corporate world, can big business be trusted to make decisions that protect the planet?

Are entrepreneurs the answer?

For many years, the triple bottom line – people, planet and profit, has been hailed as the solution, but uptake hasn’t been widespread enough to avert the climate crisis. Now experts are proposing a move away from capitalism to a more sustainable model.

What that model might look like remains undecided, and is a point of political contention. Marxist theorist Fredric Jameson said in 1994 “it is easier to imagine the end of the world than to imagine the end of capitalism”. A dramatic reconfiguration of society might be what’s needed to ensure our survival, but with no clear, viable alternative on the table, many are too scared to take on this challenge.

That’s where entrepreneurs must embrace their calling. Known for their innovation, creativity and ability to create new and better solutions – entrepreneurs may hold the key to achieving a sustainable society for people and the planet.

Our current system is failing, but we’re too scared to challenge it without a viable alternative. Entrepreneurs are visionaries, unafraid to take risks, experiment and pivot when needed. We’ve seen entrepreneurs disrupt entire industries before and tackling climate change is undeniably the greatest disruption of our time.

We may not have a better solution yet, but entrepreneurs and their fearless curiosity undoubtedly hold the answer. They are unafraid to take the next step, even when they can’t see the entire staircase. Finding the right solution will require disruption, innovation and a leap of faith. We must trust and support entrepreneurs and climate innovators to take that for us. Our future depends on it.

Sian is an ethical marketer, impact business mentor and the founder of Ethical Hour, the world’s first and largest online support network for people who want to live and work more ethically. She brings her strategic marketing expertise and passion for sustainability together by creating a community of conscious consumers and empowering people and businesses to achieve positive social and environmental change. Sian has worked with hundreds of brands aligned across all 17 of the Sustainable Development Goals to create positive impact around the world, and in 2018 she was named the UK’s Green and Eco Influencer of the Year.