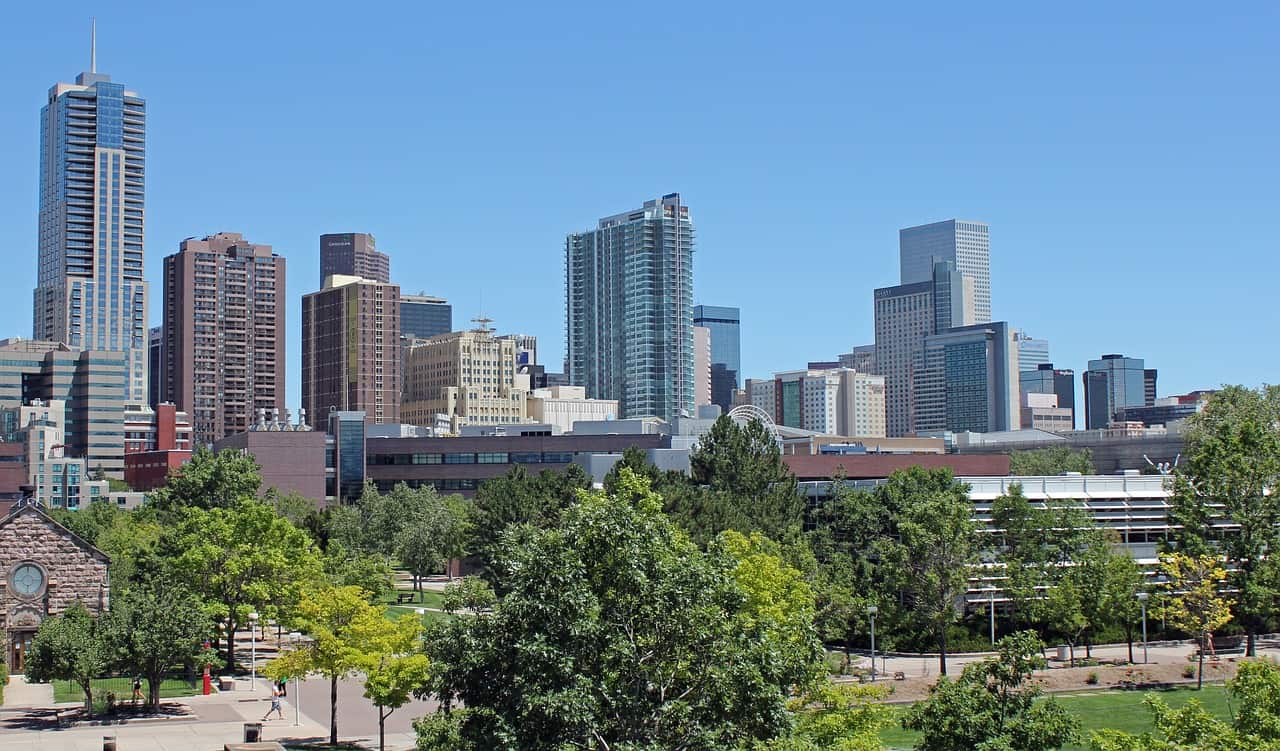 I grew up in Colorado Springs, Colorado, where only 46% of students graduate high school. This is the city—with a crime rate 39% higher than the national average—that turned off 24,512 streetlights during the recession.

In this city, youth succeed by getting out of it. That’s what I did. I played in the Canadian Football League for parts of 2007 after graduating college. I was a pro football player; this was success, I thought. But I didn’t feel successful. In fact, even as a professional athlete, I felt pointless

Both repelled and compelled by the sorry state of my hometown, I returned. I became a staffer in Obama’s Colorado Springs office and then founded the One Voice Coalition, which spearheaded neighborhood improvement projects such as community gardens. We partnered with locally-owned businesses for events to spur community engagement and action.

Of course, starting a socially-conscious business in a crumbling, disillusioned city isn’t easy—a reality I’ll discuss in a future blog. That’s why we start them in Seattle and San Francisco et al., areas ripe with entrepreneurial opportunity. But their setting bolsters an already thriving economy, contributes to already sky-high rents. These businesses do good for the world, no doubt, but they do little to get local communities back on their feet.

A controversial but altruistic generation, millennials flock to brand-name cities for understandable reasons: we seek purpose and think affiliating with cutting-edge companies will help us find it; we want to live out our twenties in cool, inspiring cities with hip bars and things to do; we want to make salaries that enable us to pursue opportunities like travel and, later, settling down.

I don’t fault my generation for these basic desires, but it’s had unintended repercussions. America’s cities have crumbled in part because the American dream compels us to get out of Dodge. But our exodus makes Dodge what it is.

Without younger generations to stimulate local businesses, impart cultural relevancy and demand change, cities deteriorate. Too many decisions that affect our neighborhoods have been made without us at the table—not because we’re uninvited but because we leave. 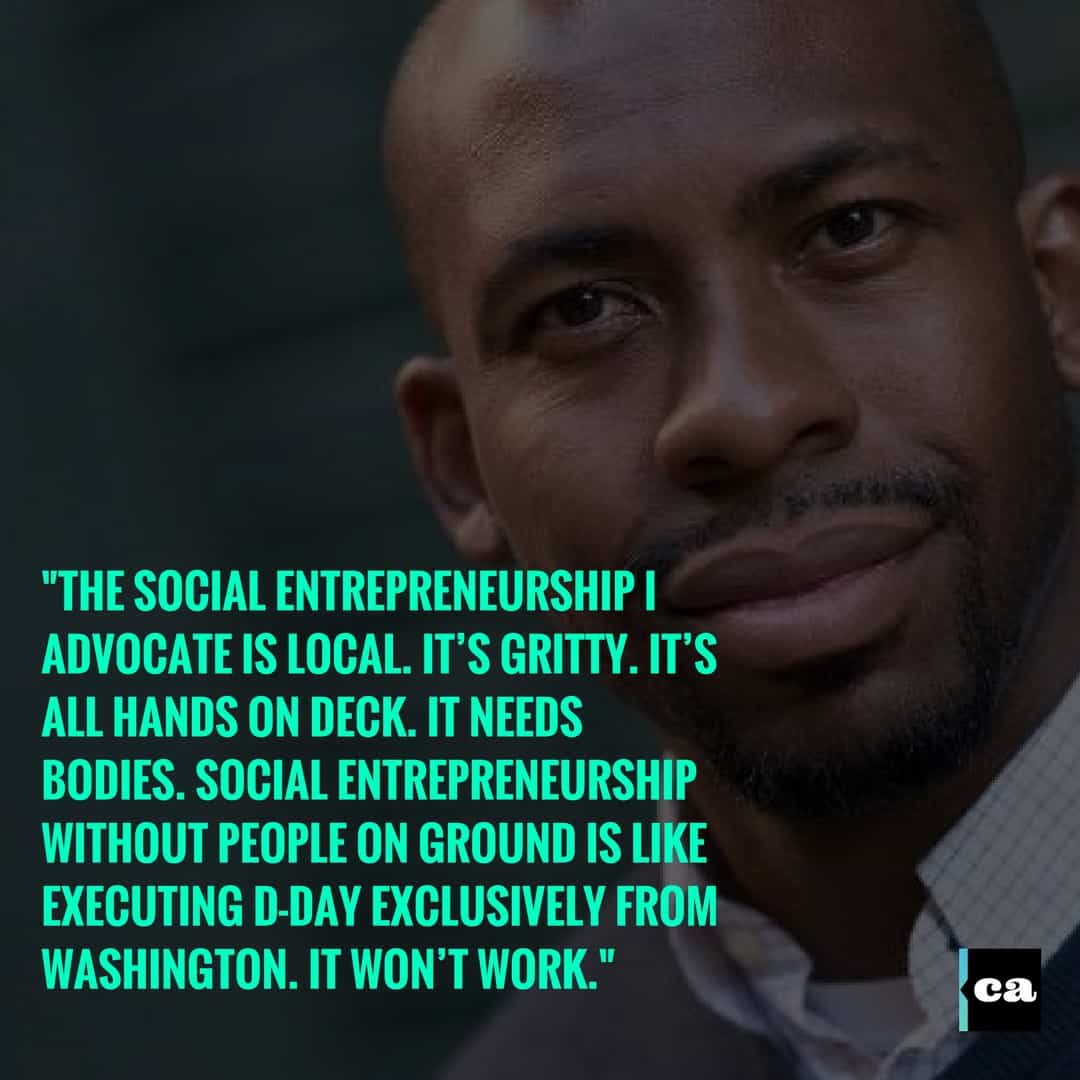 “Social healing” requires, as David Brooks put it in a recent op-ed for The New York Times, “going into hollow places and creating community, building intimate relationships that change lives one by one.”

Social entrepreneurship is moving back. It’s deciding to stay.

Uber is Launching a Public Transportation Option For Riders and Cities