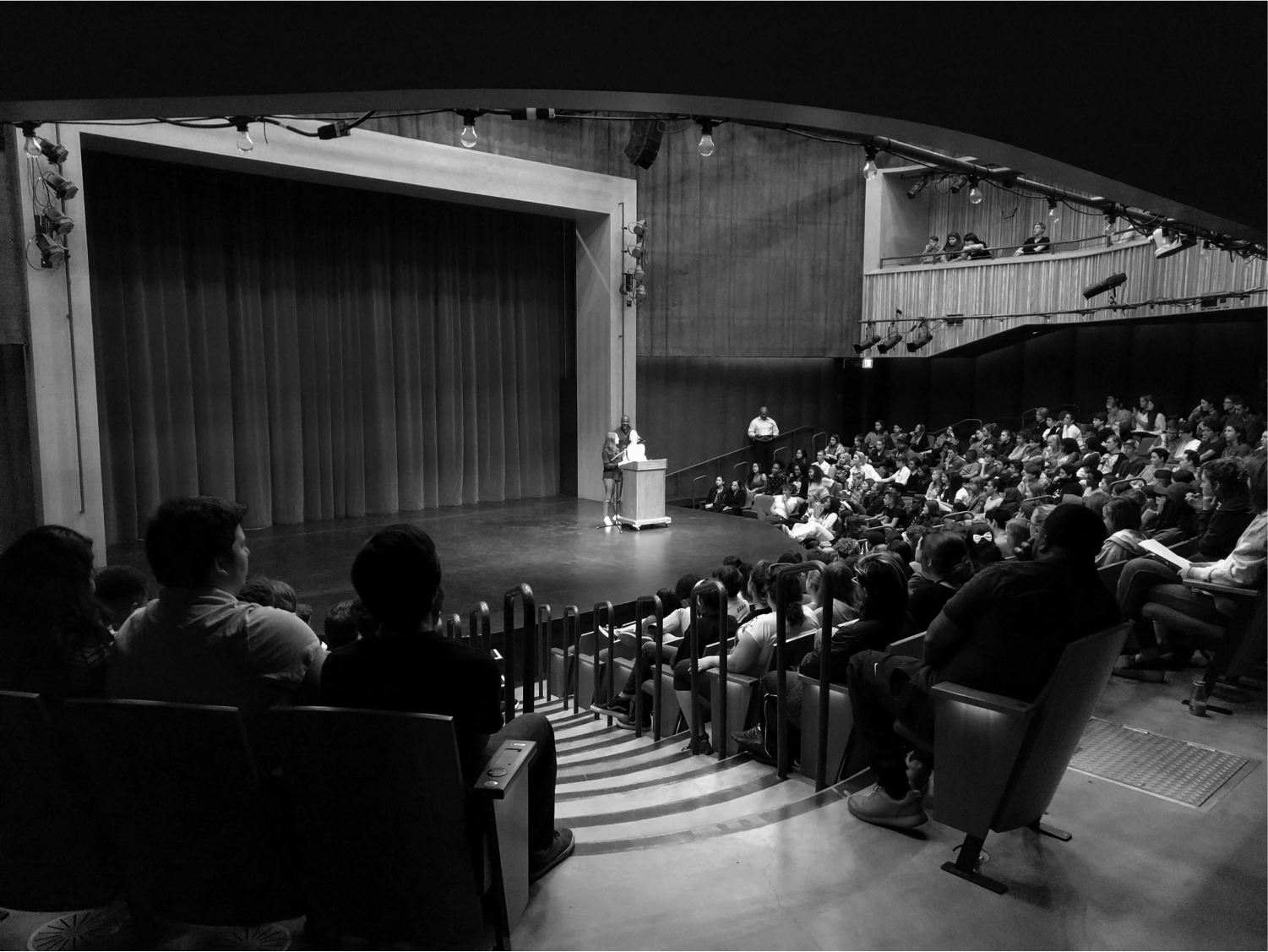 The festival is produced in partnership with New Roads School – a highly regarded K-12 college preparatory school in Los Angeles focused on social justice, film and the arts. The festival will be held on their campus in Los Angeles at their beautiful amphitheater as well as online (nationwide) on Saturday, April 22, 2017.

The deadline for submissions is 3/22!

Submit your film and story to the Social Impact Film Festival!!!!

UPTOGOOD is a video and storytelling platform for doing GOOD where anyone can create a social impact campaign around a campaign video to crowdfund and/or rally people around social actions with a choice of four calls to actions: FUNDit, SIGNit, PROMISEit, SHAREit. The platform believes stories have an enormous potential to catalyze positive change. The goal is to champion these stories and provide a means for viewers to harness their inspiration into action to generate more GOOD. 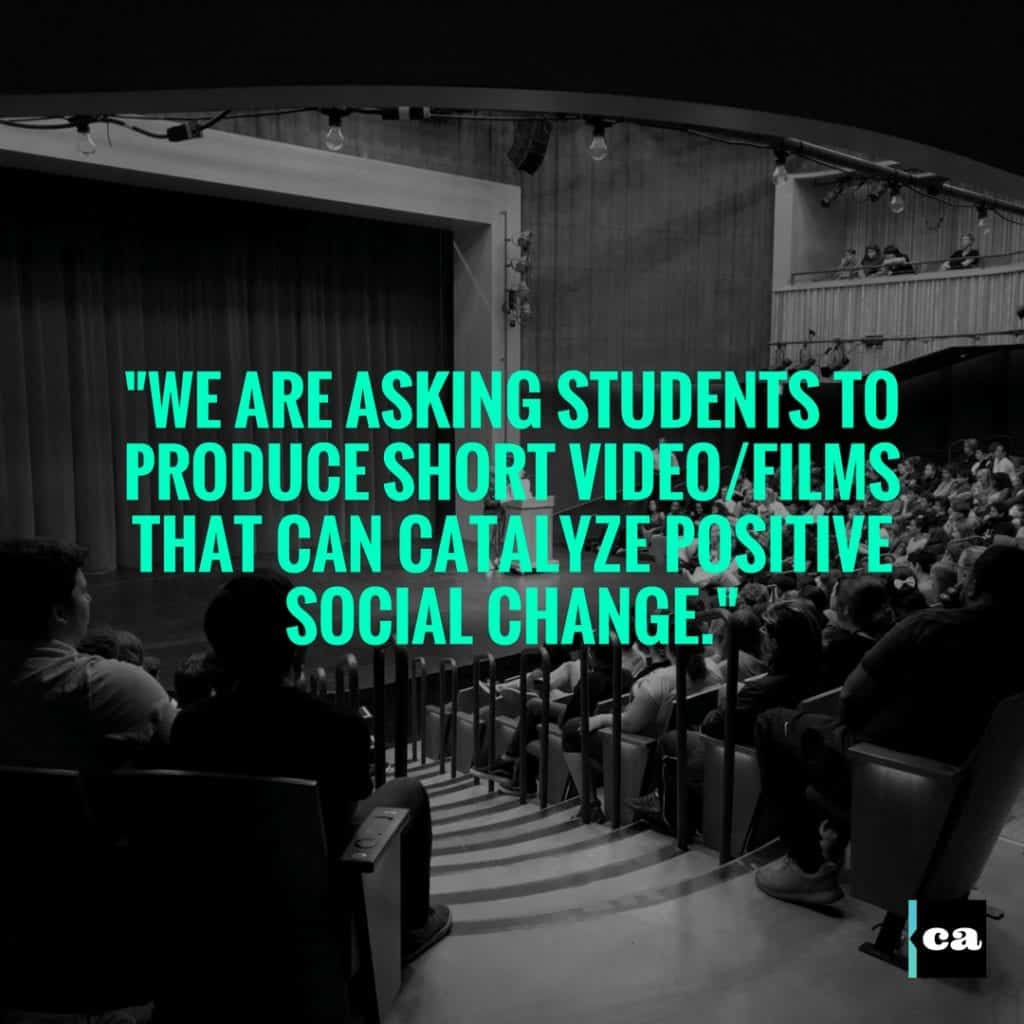 How to Launch and Finance Your Social Good Business Through Crowdfunding

An Introduction To The Green Filmmaking Ecosystem And Sustainable Film Production