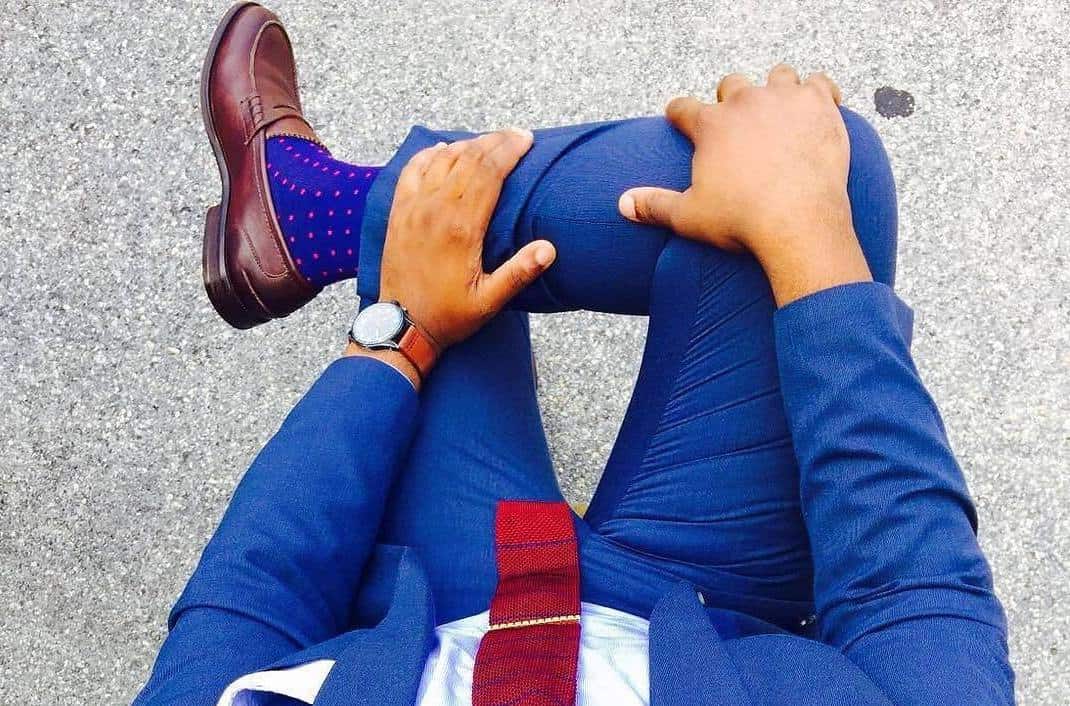 In 2017, the National Alliance to End Homelessness reported that every night more than 500,000 Americans experience homelessness, representing roughly 17% of the population. Of these individuals, a 2016 study on homelessness reported nearly 2/3 will experience a foot health concern. These individuals must visit a medical professional, and often require follow up visits depending on the severity of their condition.

These conditions are largely a result of poor foot hygiene, as homeless individuals are frequently found lacking clean socks and well-fitting shoes. While these individuals often report their foot concerns, Government and Charity financial support often prioritizes other health concerns such as mental health, dental problems and respiratory diseases.

As homeless individuals’ foot conditions worsen, research has shown that they generally shy away from seeking treatment due to embarrassment of the condition of their feet. Analyzing the method in which shelters receive donations quickly uncovers where the problem lies. While shelters receive most of their donations in the form of used clothing from individuals in their local communities, socks are often left out of the donation. They are seldom donated to homeless shelters both due to hygienic reasons and because people generally wear their socks until they have holes in them, after which they are thrown out.

Society Socks is a sock company that plans on putting an end to this lack of donations. With every pair of socks sold, another pair of socks is donated to a homeless shelter. We have partnered with Sue Lee from Sock-It-To-Em to donate to charities across the United States on a monthly basis, having most recently donated to a group of charities in Oklahoma. In addition, we donate to charities in Canada through a partnership with Socks 4 Souls.

Contrary to traditional sock companies, we provide our customers with a sock subscription which renews monthly. The social benefit of a sock subscription is that customers become recurring donors. Every month, customers receive two new pairs of socks in the mail and an additional two pairs are donated to a homeless shelter in their name. With a constantly growing base of subscribers, Society Socks’ goal is to solve the entire North American demand for socks at homeless shelters. To learn more about Society Socks and follow the story, visit our website.

This Impact Jewelry Brand Employs Women Transitioning Out of Homelessness