Interview with Jake Orak, Founder of Ethnotek on his Decade Long Journey in Social Entrepreneurship 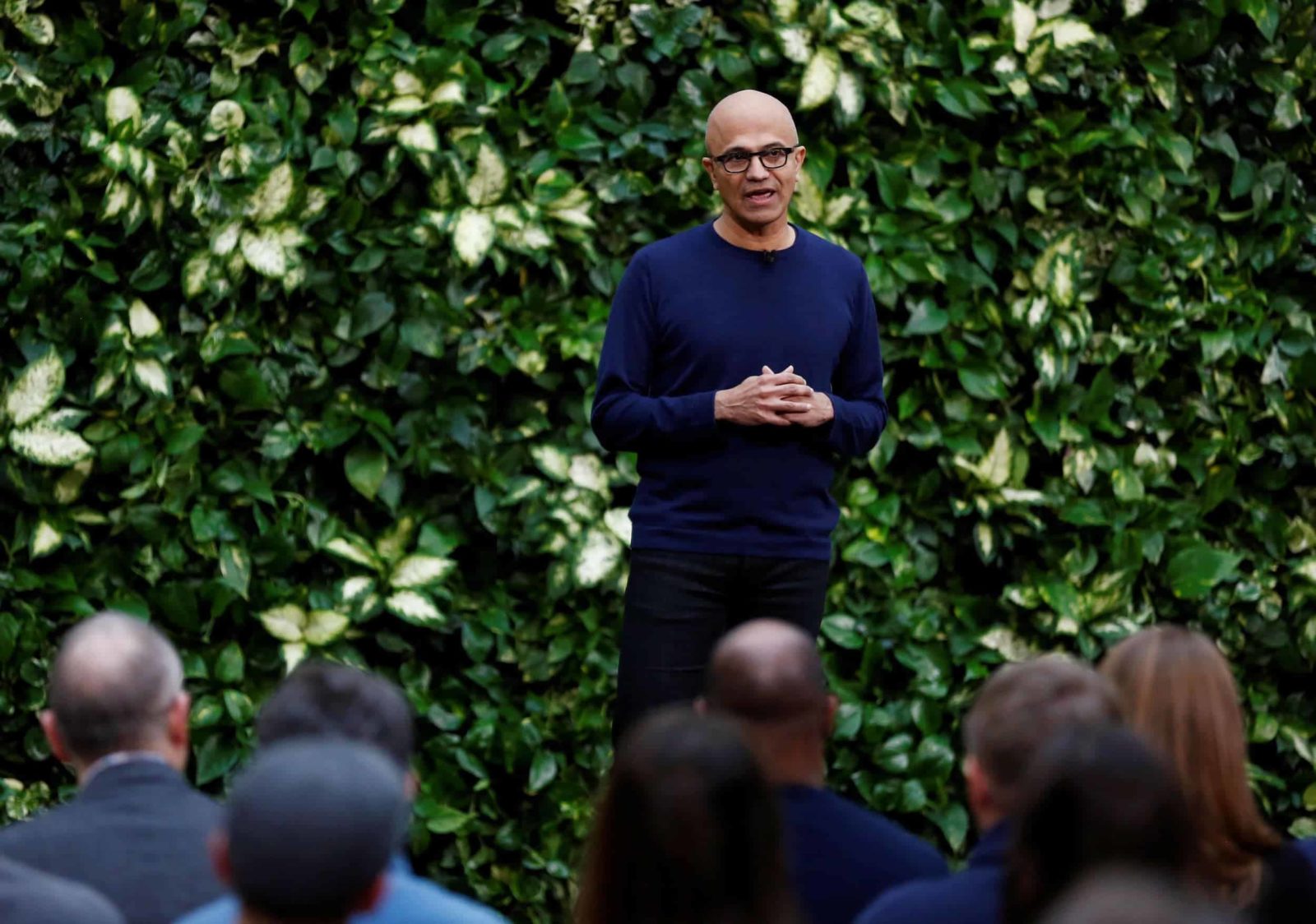 In a recent interview with CNBC’s Jim Cramer, Microsoft CEO Satya Nadella spoke with great passion about the company becoming climate negative by 2030. The CEO also took it a step further by mentioning plans for the company, by 2050, to remove from the environment all the carbon the company has emitted either directly or by electrical consumption since it was founded in 1975!

The broad scientific community has concluded that human activity has released more than 2 trillion metric tons of greenhouse gases into the Earth’s atmosphere since the start of the First Industrial Revolution(mid-1700s). Over three-quarters of this is carbon dioxide. This is more carbon than nature can re-absorb, and every year humanity pumps more than 50 billion metric tons of additional greenhouse gases into the air. Once excess carbon enters the atmosphere it can take thousands of years to dissipate.

Some the carbon footprint initiatives that the company will embark on is this:

Investing in Regenerative Agriculture and the Future of Farming