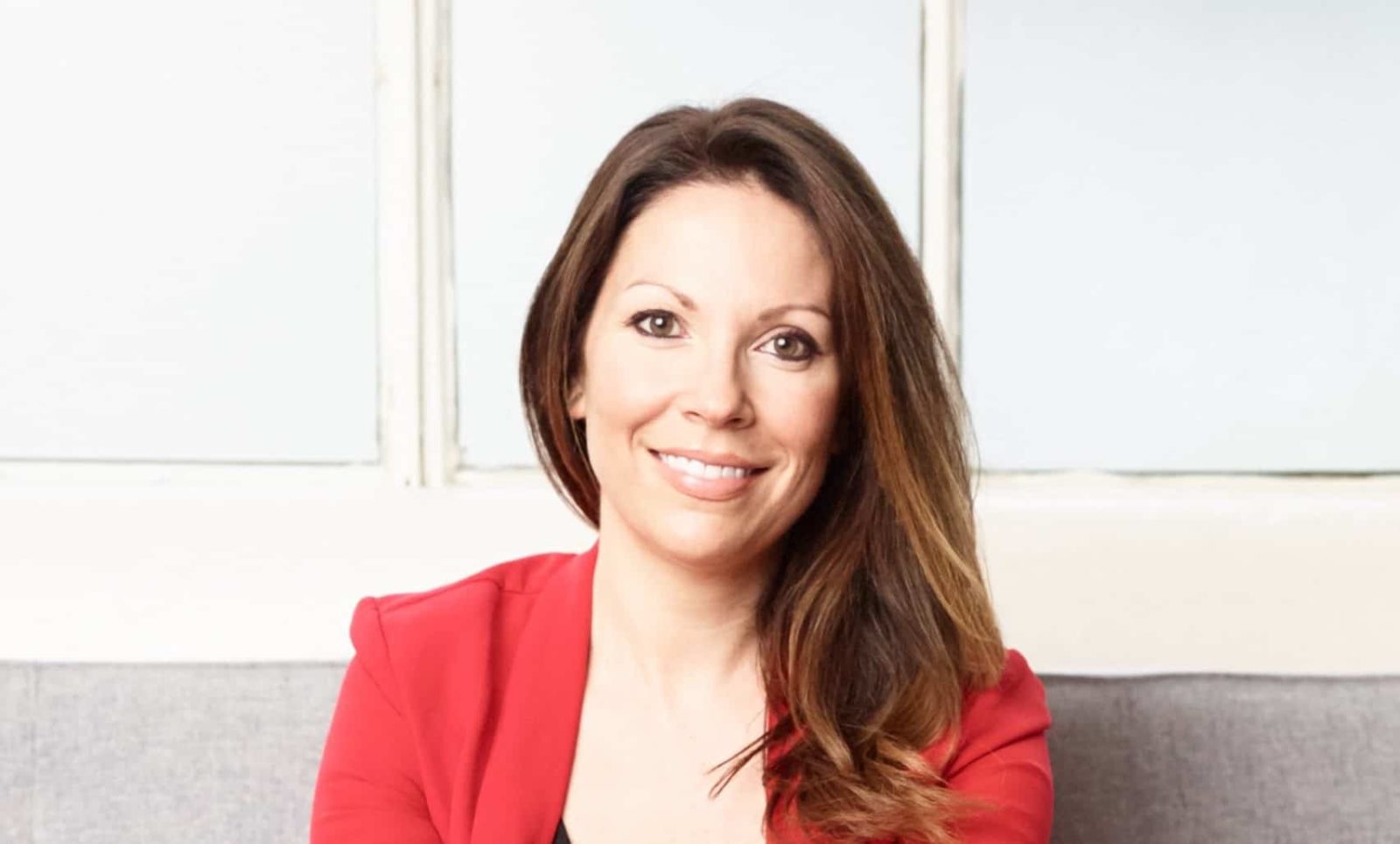 In episode 39 of the Disruptors for GOOD podcast, I speak with Katy Sherratt, CEO of Back on My Feet, on using the power of walking and running to combat chronic homelessness in America.

Katy Sherratt leads Back on My Feet as Chief Executive Officer. An award-winning social innovation leader, Katy has taken Back on My Feet from early stage startup to sustainable organization with the integration of new holistic success measures for the program, consistent double digit financial and programmatic growth YOY, and geographic expansion of operations across the US.

Katy has been recognized by The Economist’s Philanthrocapitalism program as a leader in social innovation and cutting-edge non-profit management and named among Authority Magazine’s 2019 ‘Female Disruptors’ and Women’s Running Magazine’s ‘Top 20 Game-Changers.’ Most recently, she was named a winner at the Social Innovation Awards.

Katy and her work have been featured across multiple media and news outlets including the Wall Street Journal, Washington Post, Forbes, New York Times, ABC, NBC, CNN, Fox News, Inc.com, Entrepreneur Magazine, Thrive Global, Popsugar, Runners World and numerous women’s health magazines. Prior to joining Back on My Feet, Katy led global projects for Accenture in their UK and US-based Strategy Practices working with corporate clients, NGOs and nonprofits with clients ranging from leading Financial Institutions to the United Nations.

Back on My Feet combats homelessness through the power of running, community support and essential employment resources. Operating in 13 major cities coast-to-coast, Back on My Feet recruits’ members at homeless and residential facilities and begins with a commitment to run three days a week.

The second phase of the program, Next Steps, provides educational support, job training programs, employment partnership referrals and housing resources. Since 2007, Back on My Feet members have run more than 940,000 miles and obtained more than 6,500 jobs and homes. The organization has also engaged more than 150,000 volunteers and supporters across the United States. Every $1 invested in Back on My Feet returns nearly $2.50 to the local community through increased economic output and cost savings. Back on My Feet has chapters in the following cities: Atlanta, Austin, Baltimore, Boston, Chicago, Dallas, Denver, Indianapolis, Los Angeles, New York City, Philadelphia, San Francisco and Washington D.C.

Tags
Back on My Feet fitness Homeless homelessness nonprofit wellness