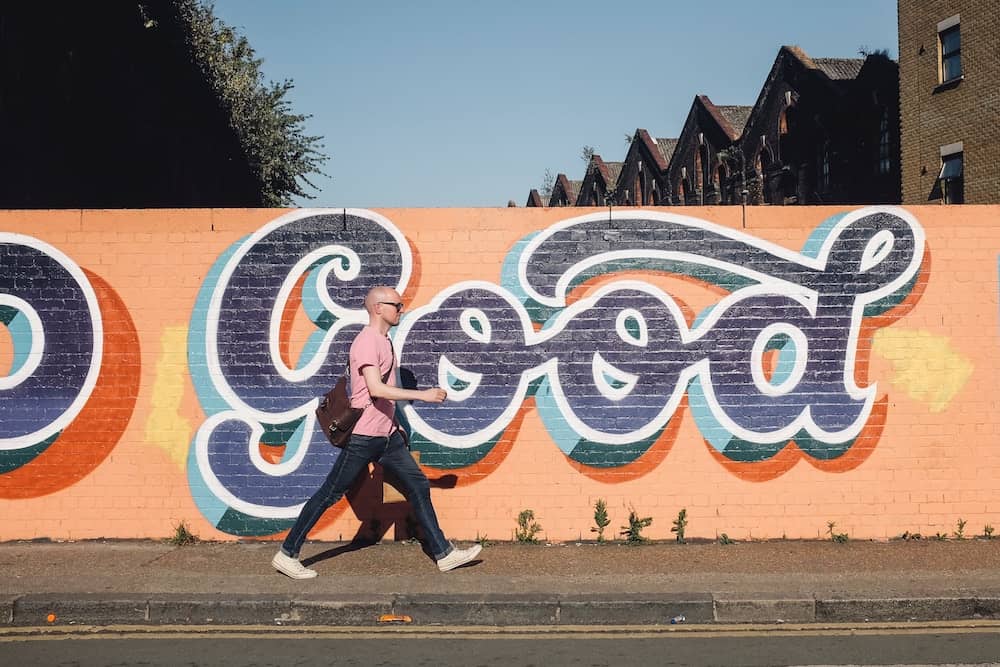 It’s now more than 20 years since Terry Hallman, founder of People-Centered Economic Development questioned the purpose of business arguing against the assumption of shareholder primacy, in favor of an economy where people, particularly those in greatest need come first.

“We have only to ask ourselves individually whether or not this is the sort of progress we want, where we accept consciously and intentionally that human progress allows for disposing of other human beings.

“This is a tricky question. Except in the case of self-defense, if for any reason we answer ‘Yes’, regardless of what that reason is, we are in effect agreeing with the proposition of disposing of human beings. Whether disposal be from deprivation or execution, the result is the same for the victim. If we agree that sometimes, for some reasons, it is acceptable and permissible to dispose of human beings, actively or passively, the next question is ‘Which people?’ Of course I will never argue that one of them should be me, though perhaps it should be you. You respond in kind, it cannot be you, but maybe it should be me. Not only can it not be you, it also cannot be your spouse, your children, your mother or father, your friends, your neighbors, but, maybe someone else. Naturally I feel the same way. Maybe we come to an agreement that it shouldn’t be either you or me, or our families and friends, that can be disposed of, but perhaps someone else. While we are debating this — passionately and sincerely, no doubt — a third party comes along and without warning disposes of the both of us, or our families, or our friends. And there is the trap we have fallen into, because whether or not we approve of our or our families’ and friends’ demise is irrelevant. It is fair because we accepted the principle of human disposability. We just didn’t intend that it be us who are tossed, but if we or our families and friends die, it is in accordance with principles that we ourselves have accepted and so must live — and die — by.”

He wasn’t describing combining profit with purpose, it was about the application of profit for a social purpose. A business must make a profit or it will not survive but there is no reason why it should benefit only the shareholders.

Following his death in 2011, I described this as The New Bottom Line.

‘This is a long-term permanently sustainable program, the basis for “people-centered” economic development. Core focus is always on people and their needs, with neediest people having first priority — as contrasted with the eternal chase for financial profit and numbers where people, social benefit, and human well-being are often and routinely overlooked or ignored altogether. This is in keeping with the fundamental objectives of Marshall Plan: policy aimed at hunger, poverty, desperation and chaos. This is a bottom-up approach, starting with Ukraine’s poorest and most desperate citizens, rather than a “top-down” approach that might not ever benefit them. They cannot wait, particularly children. Impedance by anyone or any group of people constitutes precisely what the original Marshall Plan was dedicated to opposing. Those who suffer most, and those in greatest need, must be helped first — not secondarily, along the way or by the way. ‘

5 years earlier, he’d reminded me that he was writing for his life. When we met he was a homeless man fasting for economic rights, His life ended fighting for the lives of children abused and neglected in institutional care.

Today, the argument that business has a purpose beyond maximizing profit for shareholders is almost a given, but that’s only halfway toward what he was describing.

What he said about laissez-faire economics was this:

“Modifying the output of capitalism is the only method available to resolving the problem of capitalism where numbers trumped people — at the hands of people trained toward profit represented only by numbers and currencies rather than human beings. Profit rules, people are expendable commodities represented by numbers. The solution, and only solution, is to modify that output, measuring profit in terms of real human beings instead of numbers.”

What that meant in practice was that rather than trying to measure the social impact of a business in terms of a social return on investment, that we calibrate the extent of which human wellbeing is enhanced. In terms of institutionalized children for example, the numbers transitioned to loving family homes.

It could be argued that this is impractically utopian, but then so was the idea that business has a purpose beyond profit.

I'm a specialist in software development and migration, with extensive experience in preserving legacy applications and database content. In 2004, with social enterprise pioneer Terry Hallman I started P-CED UK, as a new form of business delivering profit to enterprise development toward the elimination of poverty.