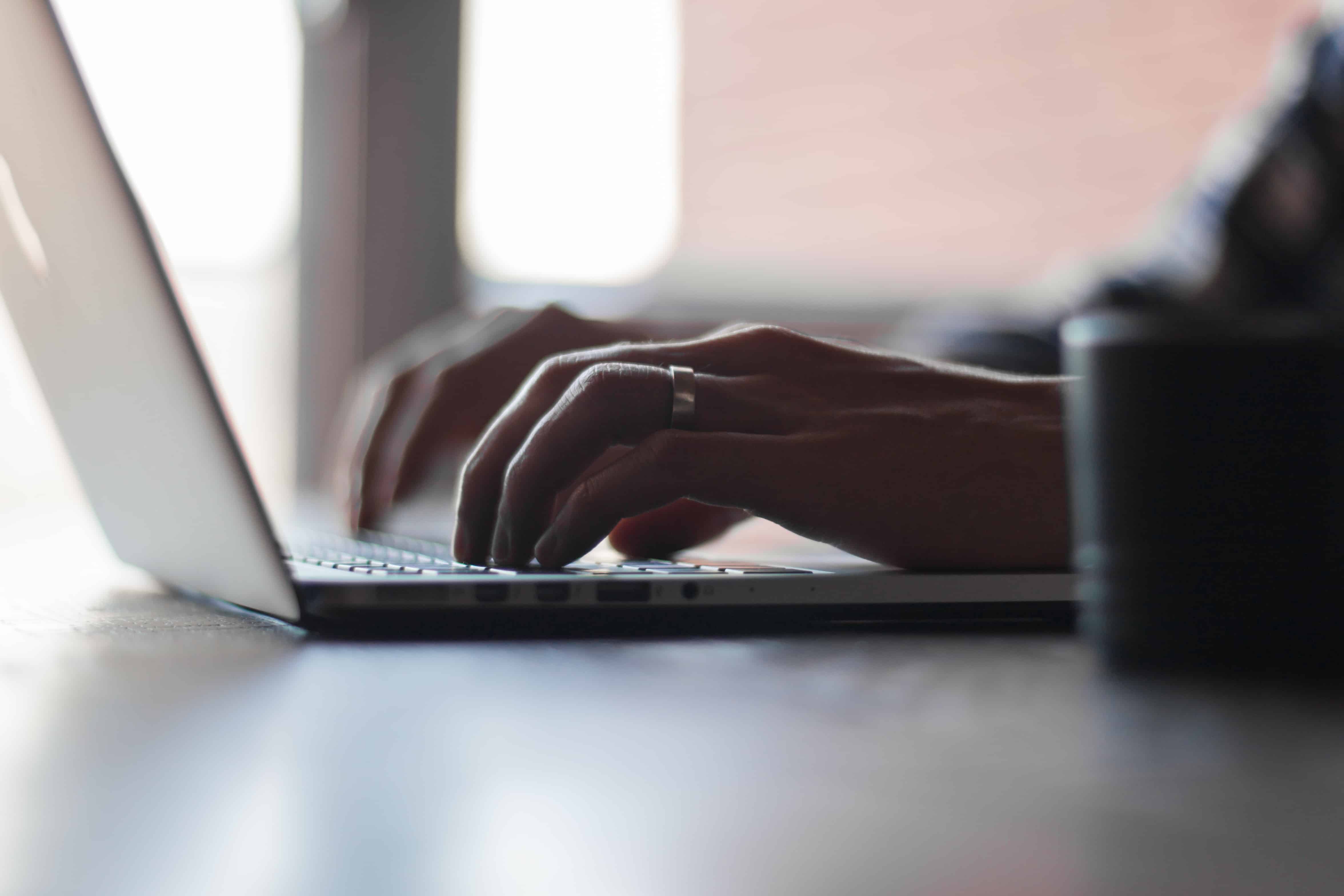 At the end of 2015 I quit my 9-5 job to launch my own social impact marketing business.

I’m at the six month mark (and still alive!) so thought I’d publish a few insights into my own experience so far.

I’d been thinking about it starting my own business for years. People often say there’s never a “right” time for a big decision like this. For me, there absolutely was.

Even though it was the “right” time, though, it’s been one hell of a ride. Highs, lows, and “what the heck did I do” days too.

1: SUPPORT – Doing this is hard. Doing it alone is so much harder.

My favorite person to spend time with is me. But until I quit my job, I hadn’t realized the positive effect being in an office environment every day had on me. Having people around you – from both a personal and professional standpoint – is so important.

I’ve launched pretty much the easiest business it is to launch – a service based business, from home, with just me. But it’s still so hard some days. Mindset can be a struggle – I’m my own worst enemy.

The world isn’t going to end if a campaign fails or even if I were to lose all my clients tomorrow. Sometimes it feels like it will, though, and it’s times like that when it’s critical to have objective opinions balancing out my irrational, anxious thoughts.

I’ve learned not to underestimate mentors, masterminds, and groups like this. I thought I was I could do this by myself – I was naïve. Support systems are vital.

2: FINANCE – Be prepared to spend more than you anticipate (and that’s ok).

I didn’t anticipate the level of my expenses I would have. I’m fiscally responsible and did my research/projections, but it’s still ended up much higher than I estimated.

I didn’t, for example, anticipate business registration late fee fines being so high, hiring contractors who needed 50% more time to complete a project, or the business travel I’d need to take.

Lesson learned – ‘emergency funds’ are just as important for my business as for my personal life.

3: ANALYSIS – Track everything even though any tasks that don’t generate $$ can feel like wasted time.

Money is so important when starting out it can be tempting to prioritize time to only being spent on tasks that have the potential to provide instant revenue. I would highly recommend investing time, however, in the early days in understanding exactly what the ROI of tasks are.

For example, I track my time down to the minute. This may not mean that much in month one, or two, or three, and felt like wasted time even. Now, though, I have six months of data to look back at that can help me understand how every hour I’ve spent has contributed (or not!) to where I am now and guide me for the rest of the year.

4: SAYING YES – You never know where opportunities will come from.

I’ve done my best to be open-minded and remove myself from my comfort zone – saying yes as much as possible to networking events, connections etc.

This can mean putting myself in a lot of situations that aren’t much fun. On the other side of the coin, saying ‘yes’ to a situation I was far from comfortable in saying yes to in the first place led to my biggest contract to-date.

I know this won’t work as I grow (at which point I’ll need to better learn how to say “no”), but for these early days I’ve really learned the value of saying “yes”.

5: PROCESSES – The more you can think about scale in the early days, the easier the later days will be.

Even now I find myself thinking about, and trying to prepare for, scale.

I see so clearly that every time I complete a task (a sales call, a Facebook campaign, a work plan), the expertise is in my head and my head alone.

My business has no value to anyone else if all the value is in my head.

It’s a stark reminder that if I can start approaching each task with scalable processes in mind (great stuff on processes for scale in ‘The Emyth Revisited’ by Michael Gerber), where others can contribute value, my life down the line will be exponentially easier.

This is something I simply wasn’t able to grasp until I was knee-deep in it and I’ve now learned to approach each task with scale in mind.

6: FAILURE – This will happen. It will only be a bad thing if you let it.

The “feast or famine” saying is something I can really identify with. There have been two time periods so far where I’ve really thought “can I cover rent next month?”. I felt very close to failure during those times.

I’ve run several campaigns for clients which didn’t drive the results we expected. I consider each of those a failure.

I quickly learned that a measure of an entrepreneur, though, is when things are at their worst. That’s when it takes real commitment and determination. Becoming ok with failure is an incredible learning curve.

7: NO ONE ELSE KNOWS WHAT THEY’RE DOING EITHER – Remember this.

I’ve met a lot of others starting/running their own businesses in the last year or so. Some smart, some not. Some work hard, some less so. Some want to do it from an office with foosball tables and big teams, others from a beach in Thailand.

Whoever they are and whatever they’re doing, the one common theme is that no one really knows what they’re doing. Everyone is simply making an educated guess on how to succeed based on the information available to them.

There’s no secret that every other business owner is in on except me. There’s a great analogy I love about entrepreneurship: “It’s like a man riding a lion. People think, ‘This guy’s brave.’ And he’s thinking, ‘How the hell did I get on a lion, and how do I keep from getting eaten?”

The more I met other entrepreneurs, the more I thought ‘If they can do it, I can do it too’.

Will Russell is a digital marketer living in San Francisco helping nonprofits and social enterprises use marketing to increase their impact. For more information on his consulting and training services, go to https://www.willrussellmarketing.com.

Top Advice From 30 Social Entrepreneurs to Help You Stay Focused

3 Steps to Help You Choose One Cause to Support

Five Simple Hacks to Create a Sustainable and Ethical Wardrobe