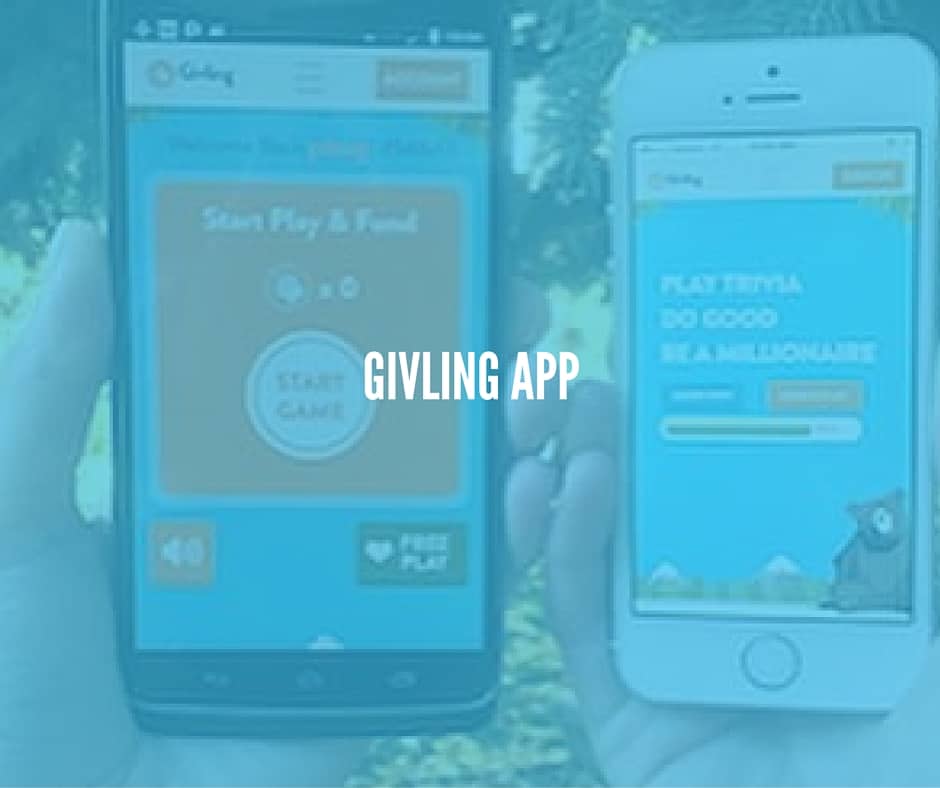 Givling’s fun, fast-paced trivia game is the first ever form of gamified crowdfunding that incentivizes players (or “funders”) to play for cash awards and million dollar potential while helping others pay off their student loans. Initially launched in March of 2015 as an online game, Givling has already paid off one $32,000 student loan—leaving Manhattan Christian College student Kevin Foster debt-free—and is close to paying off $97,000 more in student loan debt to make it a total of $129,000. The faster Givling grows, the faster it can pay off other loans and the more it pays out in cash awards to players.

“Student loans are a horrible burden that you never want to talk about,” said Givling player Ryan Manalansan of Los Angeles. “We’re shamed for being misled about the total cost. With Givling, I have hope. I play anytime I want to jump start my brain, and the cash awards always come in handy.”

The student debt crisis affects two thirds of all college graduates, surpassing one trillion dollars at the national level and weighing down on the nation’s economic growth. Many consider these loans to be deliberately confusing, which later forces grads to choose work over careers to keep up with monthly payments and rising interest rates that strangle their career potential before they even get started.

“I was inspired to develop Givling after learning that student loan debt holders could not declare bankruptcy, which protects all other Americans,” said Givling Founder and CEO Lizbeth Pratt. “I am so honored to already have so many people rallying around Givling to help correct this wrong while having fun and earning extra cash for themselves.”