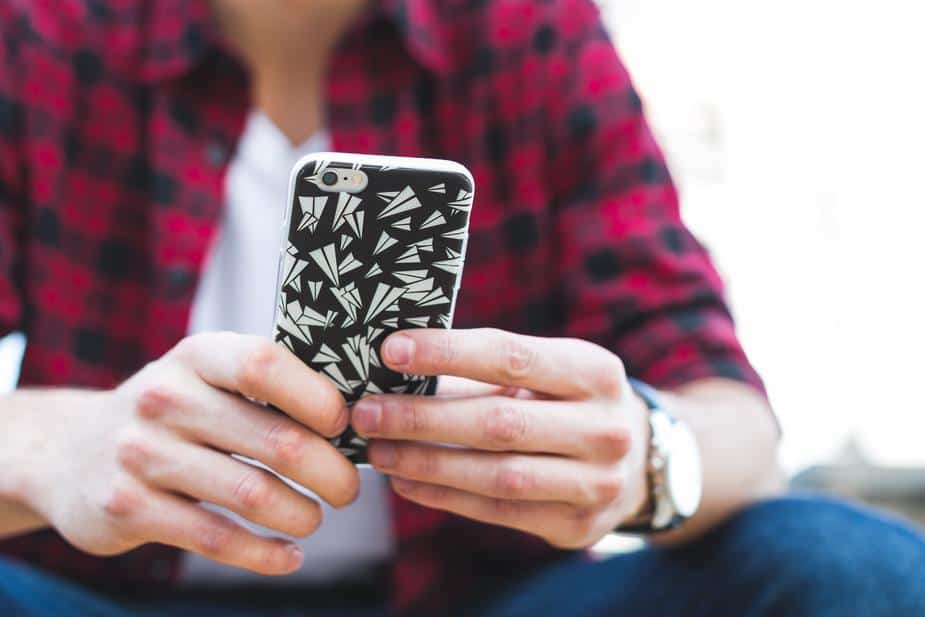 Meet ALIST, a social giving app for influencers and brands to raise money and awareness for their chosen causes with prize-based fan campaigns.

The idea behind ALIST was inspired by athlete and humanitarian, Houston Texans defensive end, J.J. Watt. Husband and wife team, Brian and Moria Rooney, Co-founders of ALIST, wanted to create a unique combination of social media and charity, after Watt’s campaign went viral for Hurricane Harvey relief. Brian and Moria’s idea was to create a centralized donation app, with a promise to make giving easier and more frequent, and not just in time of disasters.

These athletes, musicians, actors, bloggers, and influencers want to be known for something greater than their day-to-day. Being famous for good, we found that influencers are eager to contribute to causes important to them and so are their loyal fan base.

“We aren’t creating personal campaigns for individuals like Indiegogo or GoFundMe,” Moria Rooney said. “Donors are all giving back to verified charities and nonprofits.”

The platform will allow influencers’ fans to earn points and trophies through engagement and activity on the app that can lead to prizes from influencers, regardless of monetary contributions to a campaign.

ALIST is also working on establishing it’s own nonprofit named Famous for Good, which will extend the Rooney’s mission. ALIST is downloadable for iOS and Android in the App Stores; simply search ‘ALIST App’ and start making a difference today!

Donate to charity and you could win a one-of-kind experience from your favorite influencer! Download ‘ALIST App’.