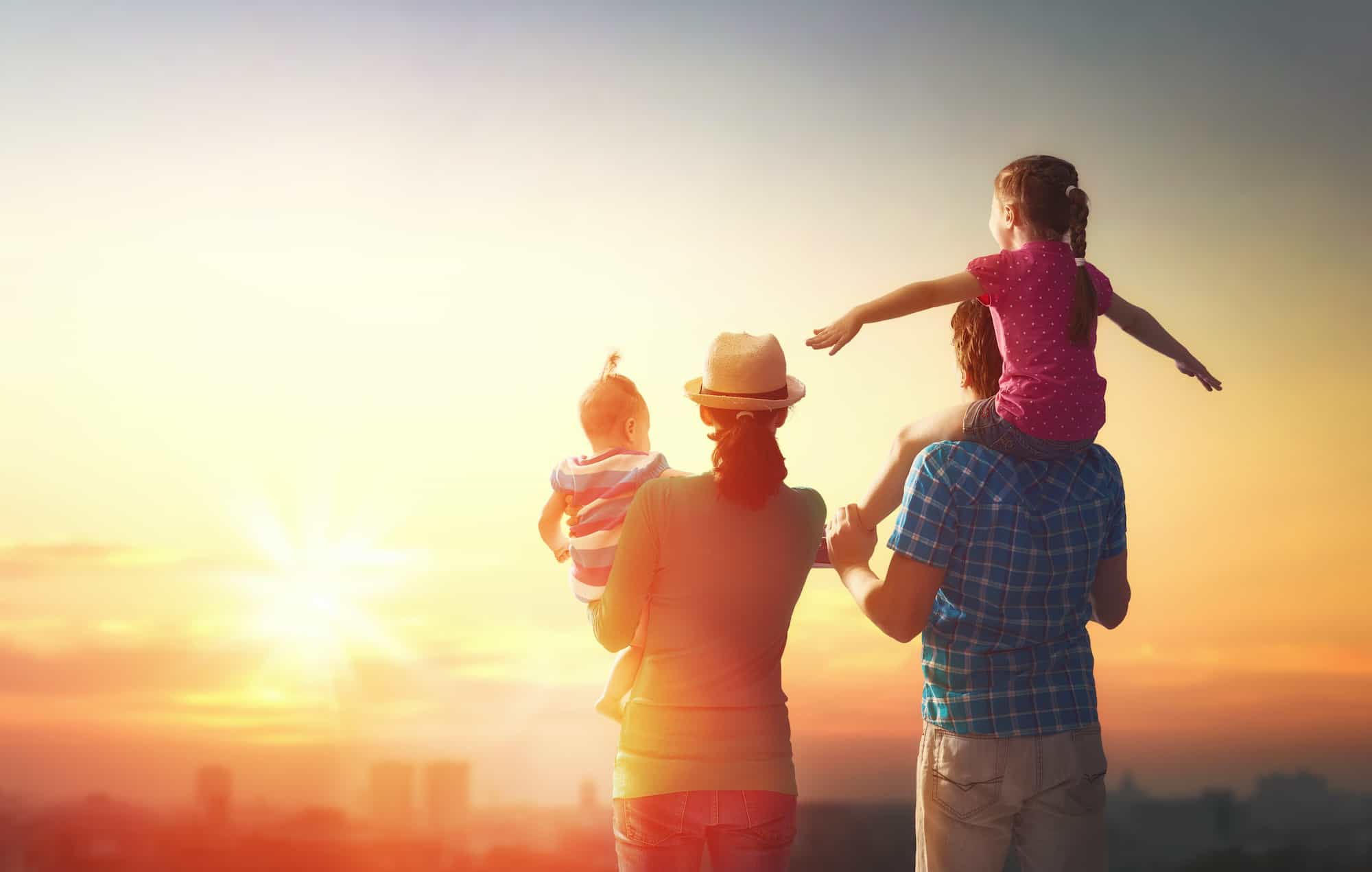 In episode 74 of the Disruptors for GOOD podcast, I speak with Cullen Schwarz, Founder of DoneGood, on building the Amazon for social impact brands and launching an ethical Prime Day alternative.

DoneGood was created with a simple mission: to make it quick, easy and affordable to use our purchasing power for good. When you give a business your money, you want to know you’re getting a quality product, and that your money will be used in a way that fits your beliefs.

“In 2015, while working in Washington, D.C. with the Obama administration, I became painfully aware that all of the hours, votes, donations, petitions, and marches did not stand up to the thousands of dollars I was handing over to massive, profit-hungry corporations every year. So where can I go to discover companies that I can feel good about supporting?” – Cullen Schwarz, DoneGood Founder.

In the U.S. we all spent $130 trillion buying stuff last year.

To drive some of that $130 trillion to more ethical brands, DoneGood has launched –Better Days, a joint effort among dozens of brands leading the ethical-and-sustainable business movement.

This year Better Days will run from September 28 – 30.  Shop and Save big on ethical brand here.

The companies participating in Better Days believe that the dollars we all spend are the world’s most powerful force for change.  Americans donated $400 billion to charity last year, but spent 325 times more than that buying stuff!  If even a fraction of that spending can reduce poverty, fight climate change, invest in communities, make the world better—the impact is huge.

The more we support businesses doing the right thing, the more they succeed. The more others follow suit. Eventually even Big Corps start to change.