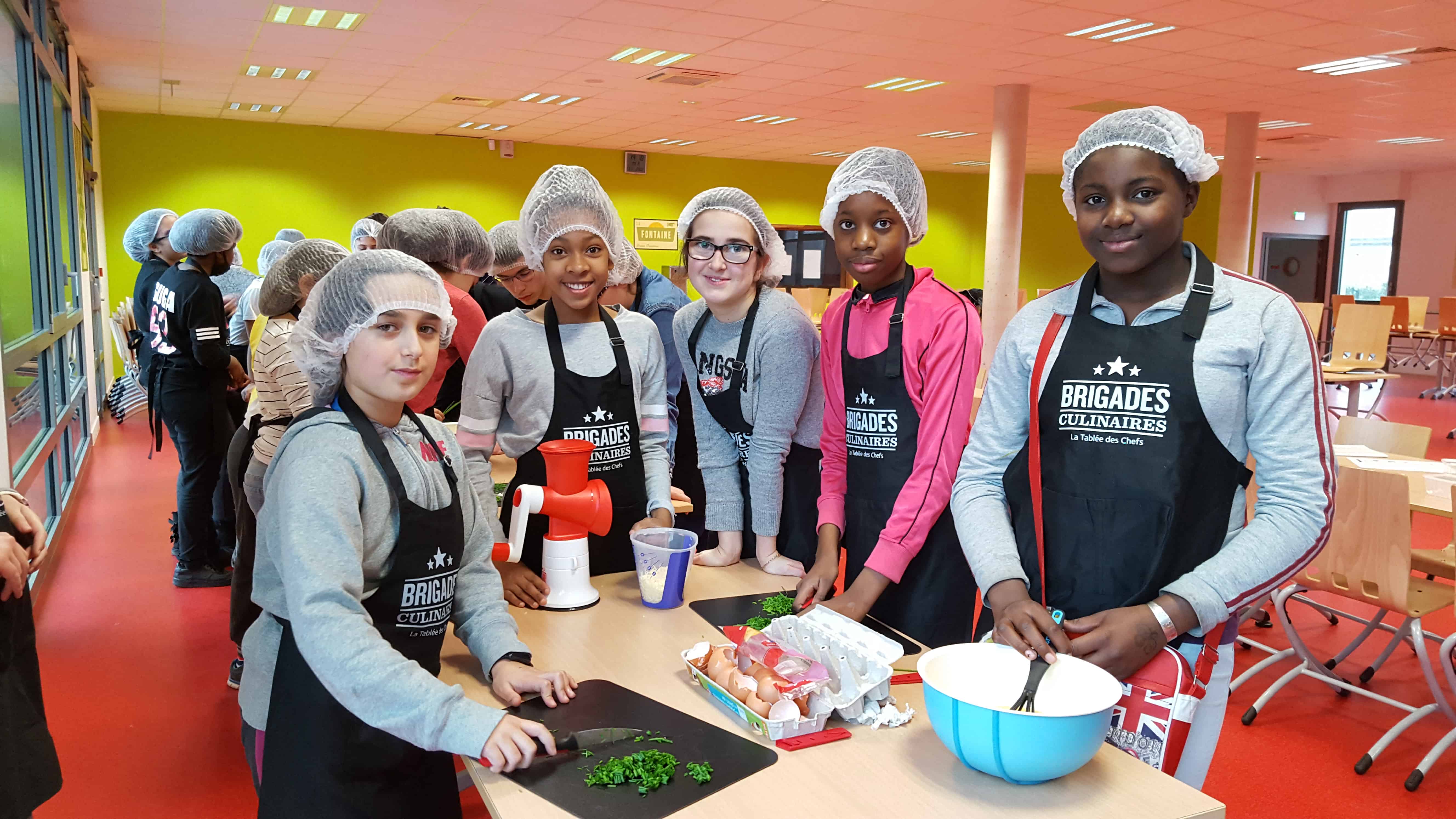 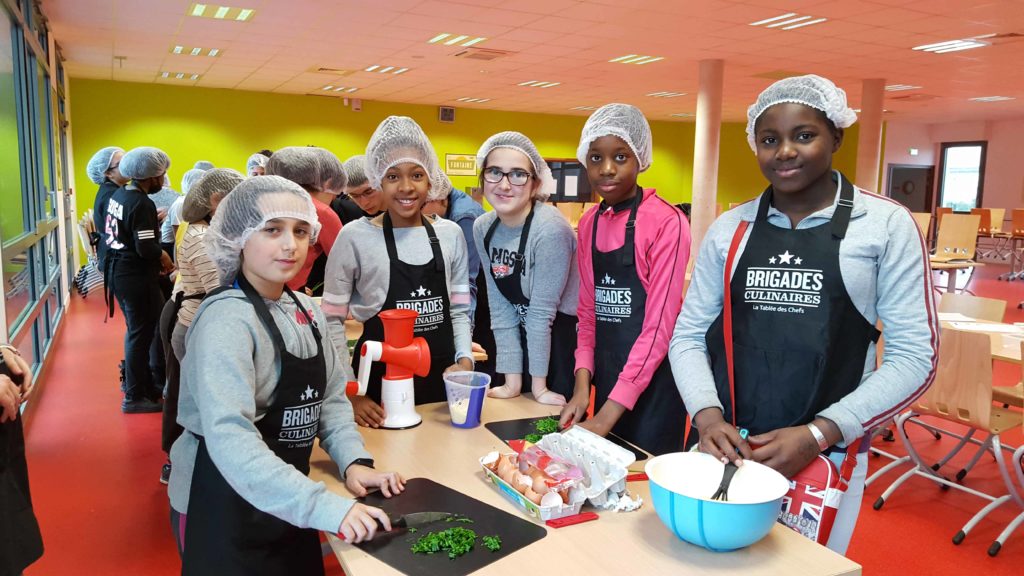 One third of food produced globally – a whopping 1.3 billion tonnes – is lost or wasted from farm to fork every year. Saving just a quarter of this amount would feed 795 million hungry people in the world.

But one man’s vision to deliver edible excess food from restaurants to those in need has been transformed into a reality, thanks to assistance from TrustLaw, the Thomson Reuters Foundation’ s pro bono legal programme.

In 2012, la Tablée was connected to lawyers at McCarthy Tétrault, Simmons & Simmons and Creel, García-Cuéllar, Aiza y Enríquez , who helped the social enterprise successfully expand its food brokerage services and cooking workshops across Canada, Mexico, France and soon in the US.

La Tablée delivers quality food that would otherwise be wasted from restaurants and hotels, including the likes of the Sheraton or the St. Regis, to food banks and organisations that cater to people in need.

“In only four years we have grown from a one man show and a meagre starting capital of $150,000 to an international social venture with 17 full-time staff and an operating budget worth $3 million,” says Archambault, who has been selected to join the Ashoka Globalizer programme, an initiative that helps changemakers scale their impact worldwide. “We work with 90 part-time chefs, 16 foster programmes, 85 high schools and over 2000 kids from underprivileged backgrounds.”

To date, La Tablée has distributed over 500,000 meals annually in Canada, Mexico and France. During the 2015 Culinary Week in Mexico, the social enterprise rallied 700 hospitality students who prepared over 30,000 meals for people in need in Mexico City. By taking care of all the logistics surrounding food recovery, the social venture has effectively reengineered the food consumption and distribution chain. Huge quantities of food that are perfectly edible but otherwise destined for landfills can now reach underserved populations. 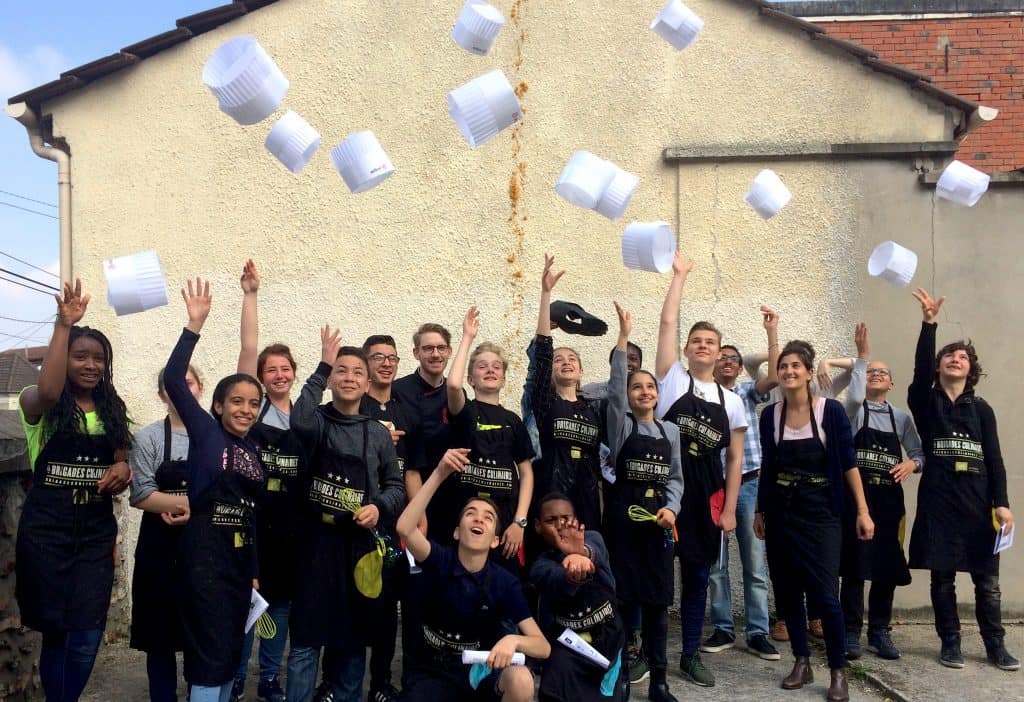 The initiative’s dual purpose – cutting food waste while providing underprivileged teenagers with social and educational activities, has been hugely successful.

Conducted through a mixture of culture and nutrition workshops and competitions, ‘Les Brigades Culinaires’ aims to inspire teenagers to become agents of change and mobilize future generations towards adopting a healthy diet and lifestyle.

“Thanks to Les Brigades Culinaires, I have discovered a passion for cooking and a desire to succeed with an intensity I have never felt before. I am currently finishing up my first year of hospitality studies and won’t stop until I fulfill my dream of becoming a renowned chef,” says David, la Tablée’ s youth ambassador.

When Gabriel migrated from Congo to Canada at the age of 14, he barely spoke any French and read neither English nor French. A difficult two years followed, after which he was removed from his parents’ care and placed into a foster home. Defying all odds, he has since participated in the ‘Ateliers du Frère Toc’ workshops, completed an eight-week-long hospitality internship and landed a full-time job in a restaurant. 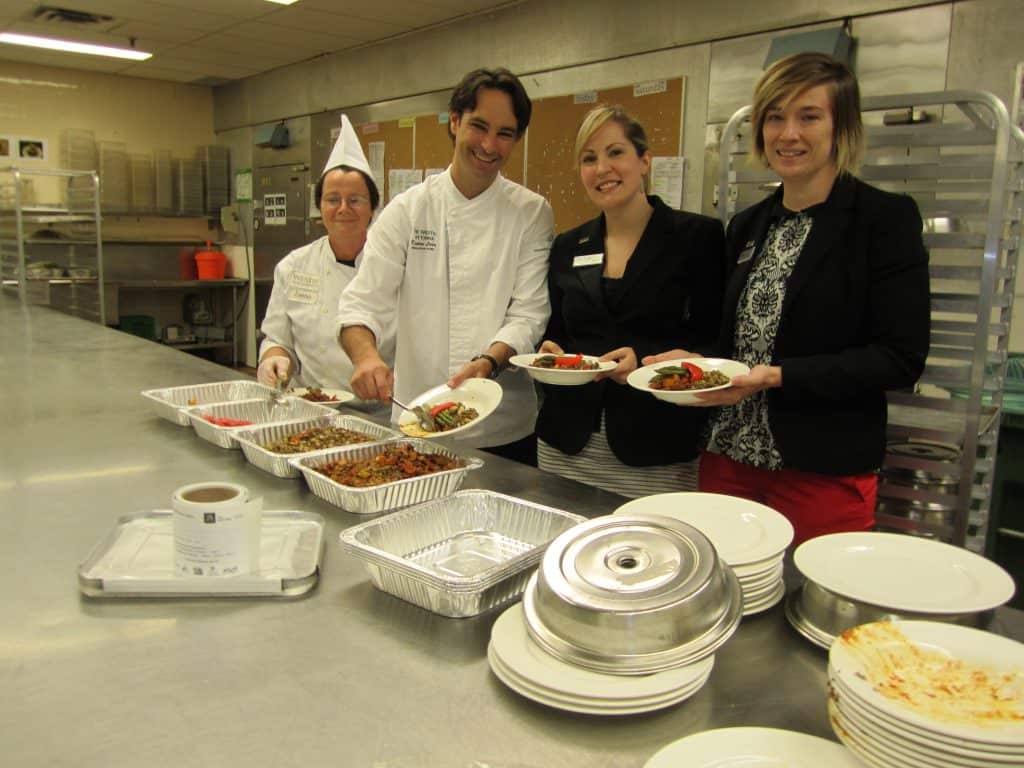 “In the absence of a permanent family, foster care children often show a stronger urge to be accepted and valued,” comments Nancy Lacas, Director of Culinary Training for La Tablée des Chefs. “His love for cooking gave Gabriel a sense of purpose, eased his integration into a new environment and equipped him with the confidence and skills to forge his own path after exiting the welfare system.”

Praising the continued pro bono partnership as the reason for why they were able to expand so swiftly, Archambault aims to reach 150 high schools and over 3000 teenagers before 2020. 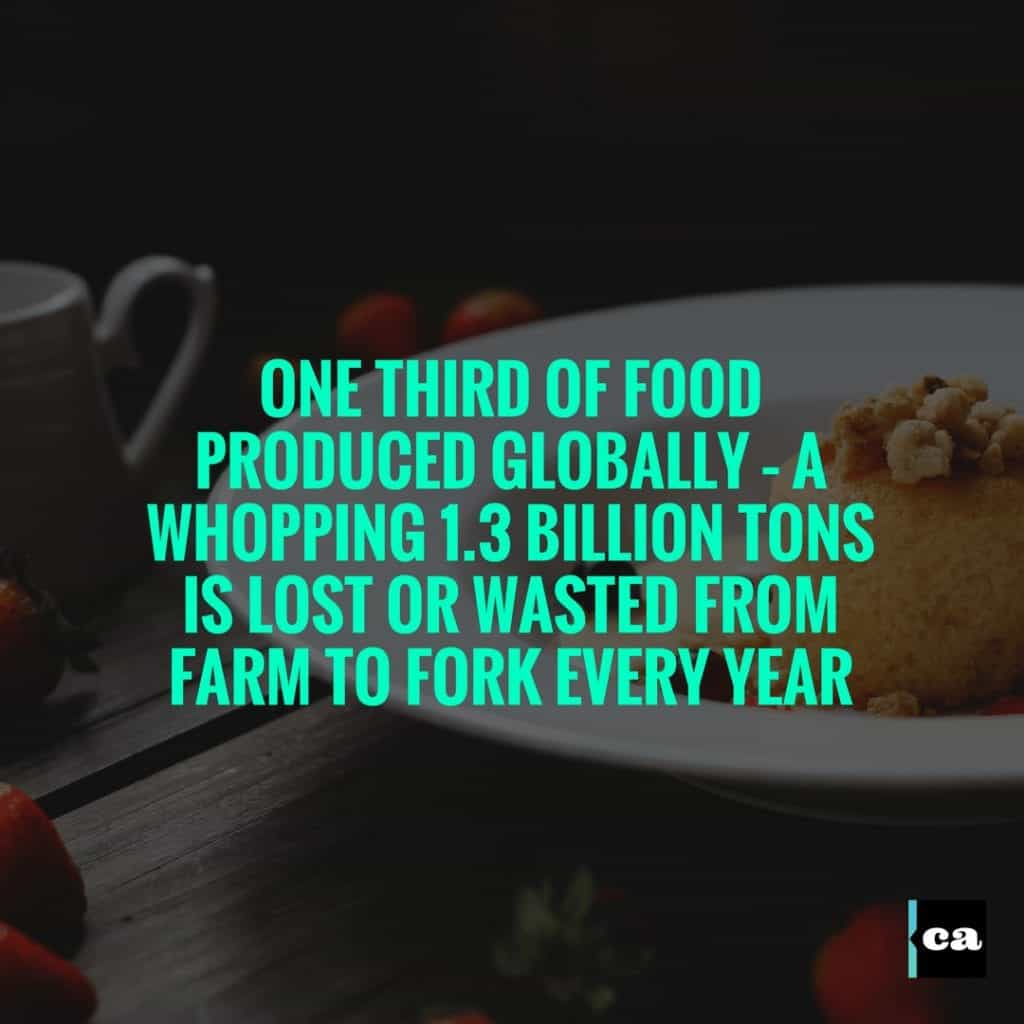 La Tablée, however, is one of the first to champion the social involvement of chefs, placing some of the most critical players of the hospitality industry at the heart of fighting food waste and bridging the inequality gap in education.

Food security is a priority cause for the Thomson Reuters Foundation. In partnership with the Barilla Center for Food & Nutrition, we have launched the Food Sustainability Media Award to recognise excellence in reporting and communicating issues related to food security, sustainability, agriculture and nutrition. Our editorial team also hosts a dedicated food vertical sponsored by the Food and Agriculture Organization (FAO).