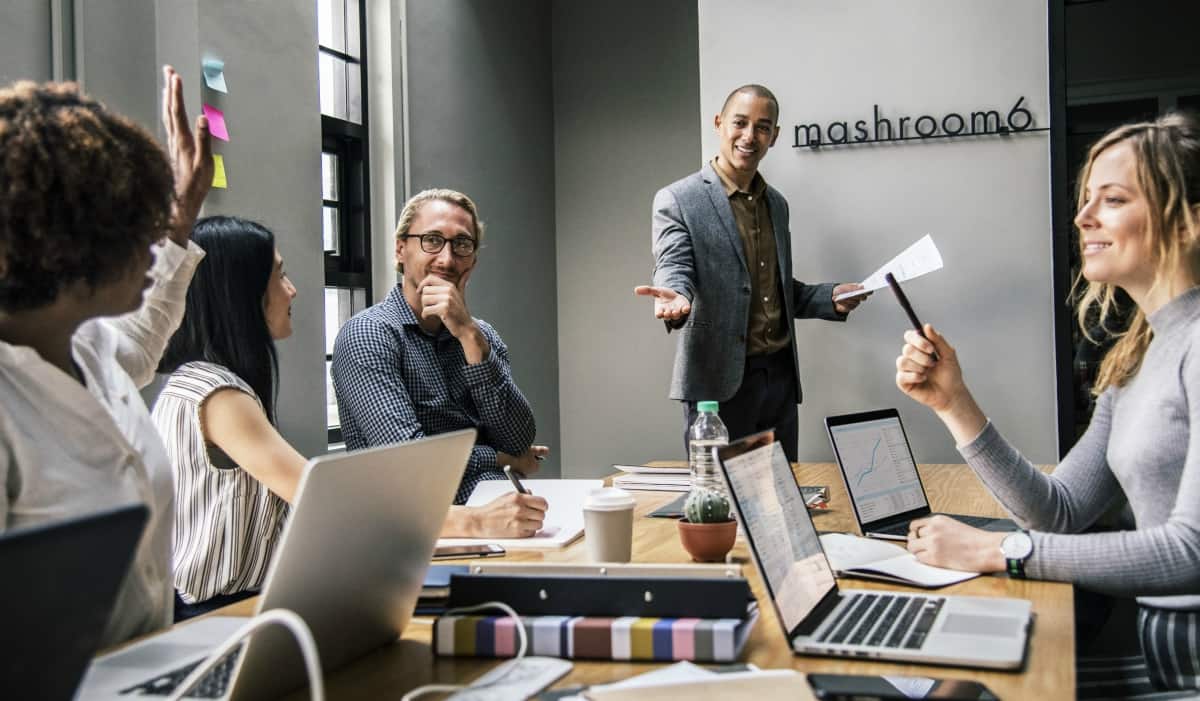 The millennial generation gets a lot of heat. There are tons of articles claiming that they are an entitled generation, lazy, picky about their jobs… but that couldn’t be farther from the truth. The generation that they are about to outnumber – the baby boomers, as well as Gen X-ers – were in charge when the 2008 economic crisis hit. They are also the ones determining the mind-boggling college tuitions which make it impossible for millennials to either get a good education or pay off their student loans once they’re done with school. Why aren’t they focusing on purchasing a home? Because they’re too busy trying to make a living, and according to The Washington Post, only 27% of millennials are able to get a job related to their field of study, for numerous reasons, one of them being that baby boomers have not yet stepped aside and made those positions available.

So, when you’re stuck in a dead-end job with no prospects of advancing and no job satisfaction, when you work for a company that doesn’t share your values, which is highly important to the conscientious millennials, what do you do? You go at it alone and try to be your own boss. Does it pan out? That’s what we’ll figure out today. 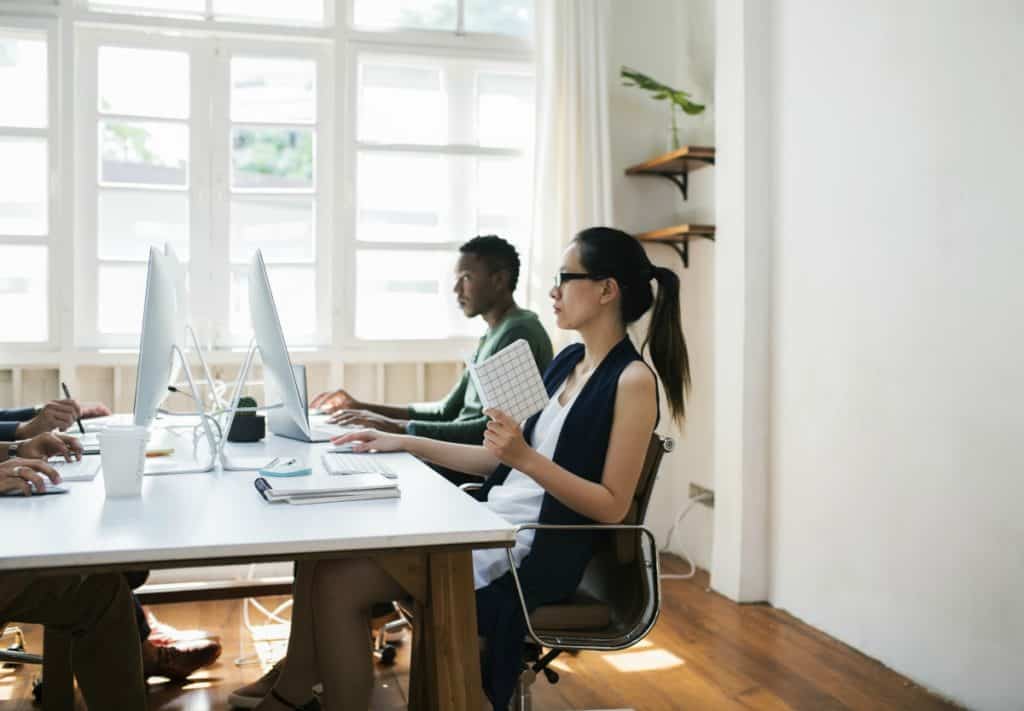 Again, despite the common misconceptions, members of the millennial generation aren’t only hard-working, but creative and innovative as well. However, as opposed to the capitalistic trait of glorifying working excruciatingly long hours, millennials believe in flexibility – it’s not about the amount of hours you put in, it’s what you do with those hours that counts. They believe in creativity, not just the amount of hours spent in the office, which is one of the reasons they aren’t afraid of diving headfirst and taking a risk that is ‘setting up shop’. 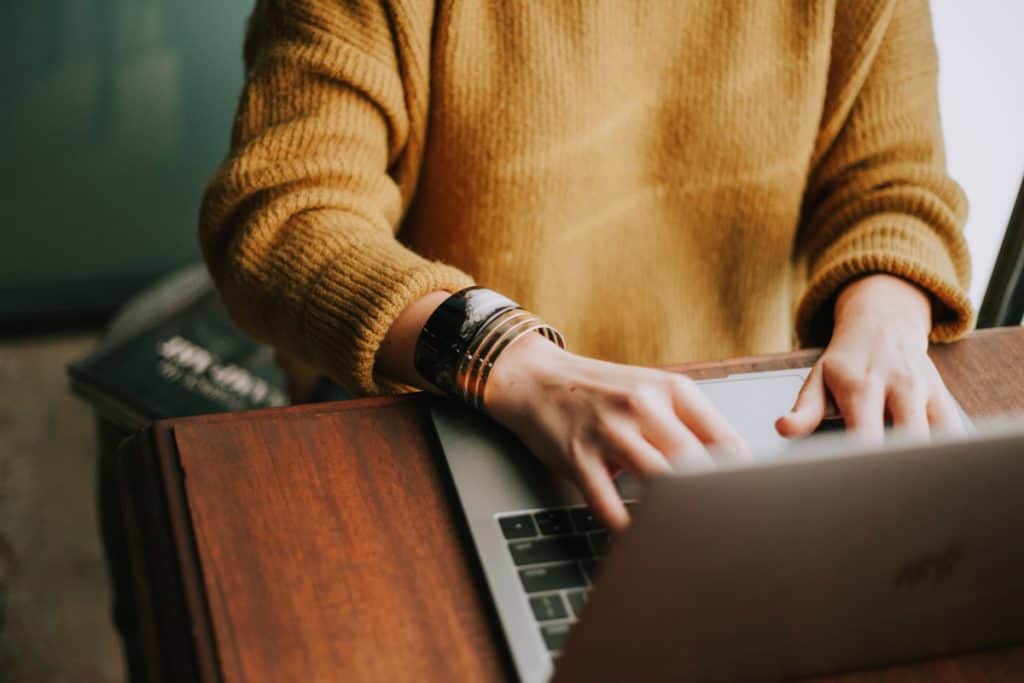 No, they weren’t born with a silver spoon in their mouths, but they did grow up with phones in their hands. The older generations might just see that as ‘being glued to the phone’ with nothing to show for it. But the savviness of this generation in terms of their knowledge of not only social media but actual jobs that wouldn’t exist without the internet, gives them the edge that is already starting to be recognized. Just take young entrepreneurs such as Mark Zuckerberg who has built an actual empire using his creativity and a laptop. Yes, millennials know how to make money online, and whether their career will begin with setting up a blog, working as freelancers in fields such as digital design, content creation, copywriting, blogging, selling their photos, or filling out surveys is irrelevant.

What is relevant is that by paying their dues, they’re also creating a name for themselves in the world of digital entrepreneurship arena, a portfolio if you will, and that hard work usually pays off big time. Just take a look at YouTubers and bloggers who started out in tiny rooms in front of cameras or building a modest website on affordable platforms such as WordPress. They have gone from that to collaborating with major brands to launching brands of their own. 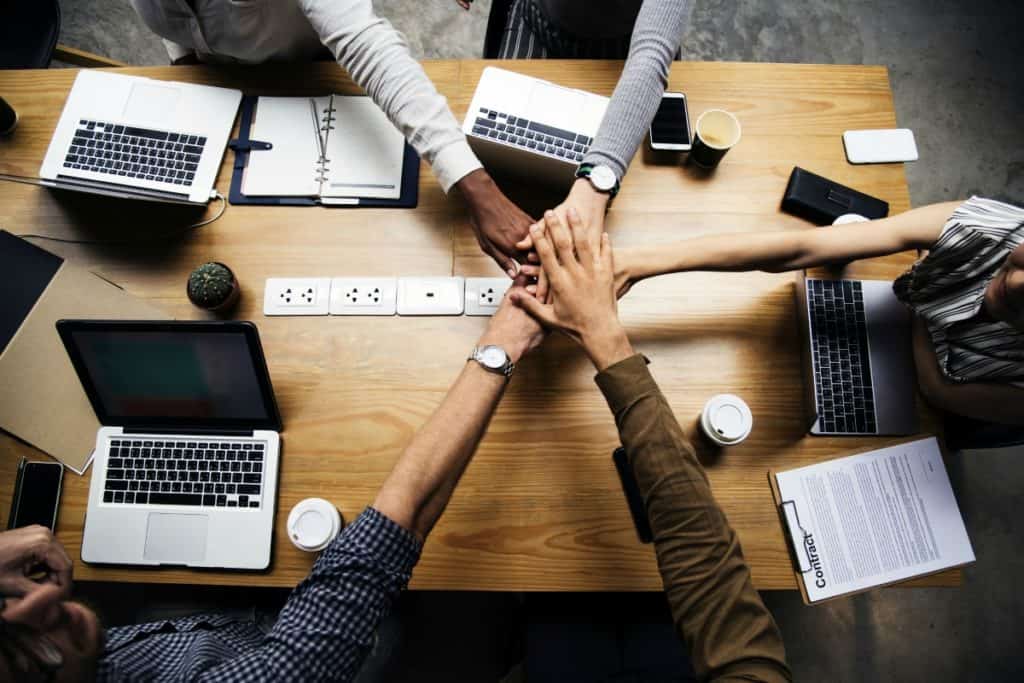 It is already well known that when it comes to battling for equality, social and political justice as well as environmental causes, millennials are the ones in the trenches, fighting the good fight. Of course, they are realists as much as they are dreamers, so they don’t expect to stop global warming or gender discrimination at once. They take small steps, take a careful look at their environment and enter what is known as social entrepreneurship, which is essentially a business with a cause.

There are numerous reasons millennials go for this sort of entrepreneurship. As Social Impact Award points out, factors that contribute to this are job satisfaction, taking pride in the impact you make and creating change in fields others only complain about but actually do nothing to instigate change.

When you can’t find it, build it

According to Forbes, a typical millennial will have anywhere from 15 to 20 jobs during their working lifetime. From the point of view of a baby boomer of even a Gen X-er who have spent their entire working lives in the same office and the same building, this ‘job hopping’ may seem irrational and spoilt. However, the truth of the matter is, a millennial will leave a job, go to a different company or go at it alone if and when they realize that the company in question doesn’t share the same values as them. Some look for a workplace in which they will be provided with guidance and mentorship, others want to work for a company that is committed to the same cause as them, whether it is charity work or any other great cause.

So, when they fail to find a company that will allow them to flourish both personally and professionally, they will, completely aware of the risk of crashing and burning, start their own company. Then, they will hopefully build it up and hire other millennials who will find happiness and fulfilment in this new and different work environment.

So, what is the final verdict? Yes, millennials are the new entrepreneurs. They have the skills the Digital Age requires in order to survive in today’s business world. They are driven and motivated, aren’t afraid of taking chances, and sooner or later they will rule the world, and perhaps even buy out a baby-boomer-ruled company at one point and turn it into a new, happier and more fulfilling place to spend a chunk of your day in. Let’s keep our fingers crossed.

Sophia Smith is an Australia-based beauty and style blogger. She is very passionate about the latest fashion trends and graphic design projects. Sophia writes mostly about fashion-related topics in her articles. She has contributed to a number of publications including: LA Fashion, Viva Glam Magazine, Just Haves, How to Simplify and Carousel.

Millennials at Work: Creating Meaning is The True Dream Job