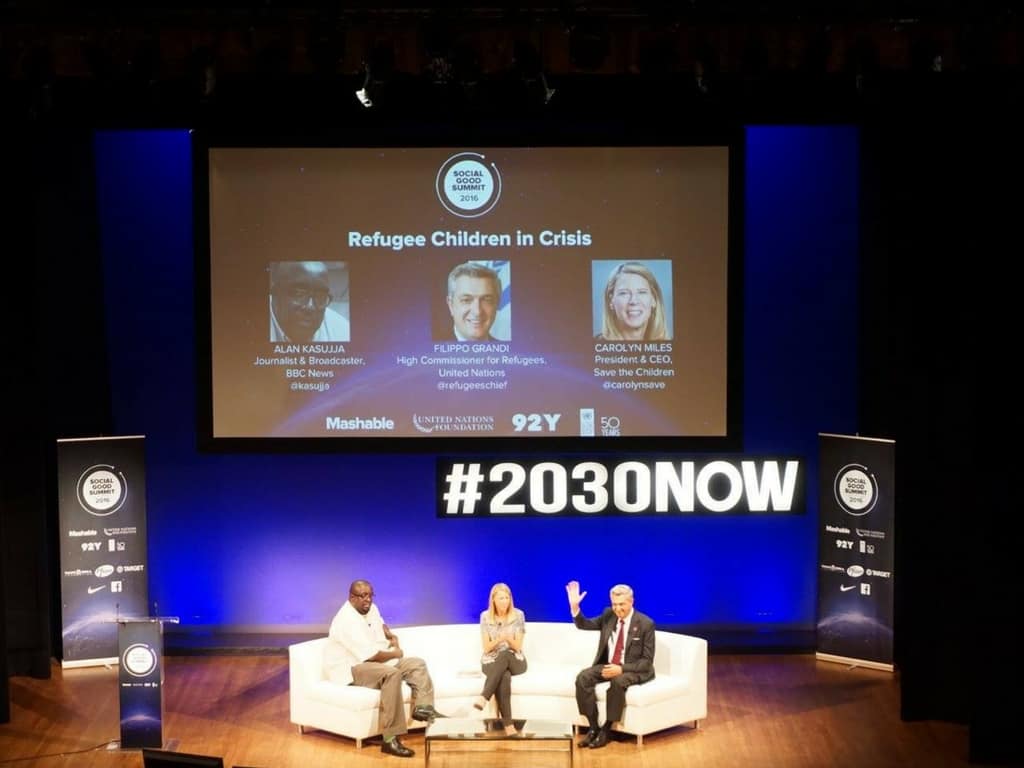 Earlier this week I had an amazing opportunity to go to the Social Good Summit in New York and I must say it did not disappoint. It was an amazing experience to watch and hear some of the most inspiring people in the world talk about their life’s work and how they are dedicating everything to solve a particular issue or crises.

Its fascinating to watch individuals speak with such optimism and hope even when they have seen or actually been a part of so much misery. Our televisions and so called news outlets these days are swarming with so much ignorance and blatant disregard for the truth it begins to demise your optimism about our world. However, attending the summit really makes you appreciate those in the literal and figurative battle grounds each day.

There were so many amazing speakers and presentation that I know I forgot to mention some of the amazing statistics, but these are the ones that stood out to me when I heard them.

1: Statistic given by Mick Ebeling of Not Impossible Labs

One in three homeless people in America is a U.S. Military Veteran 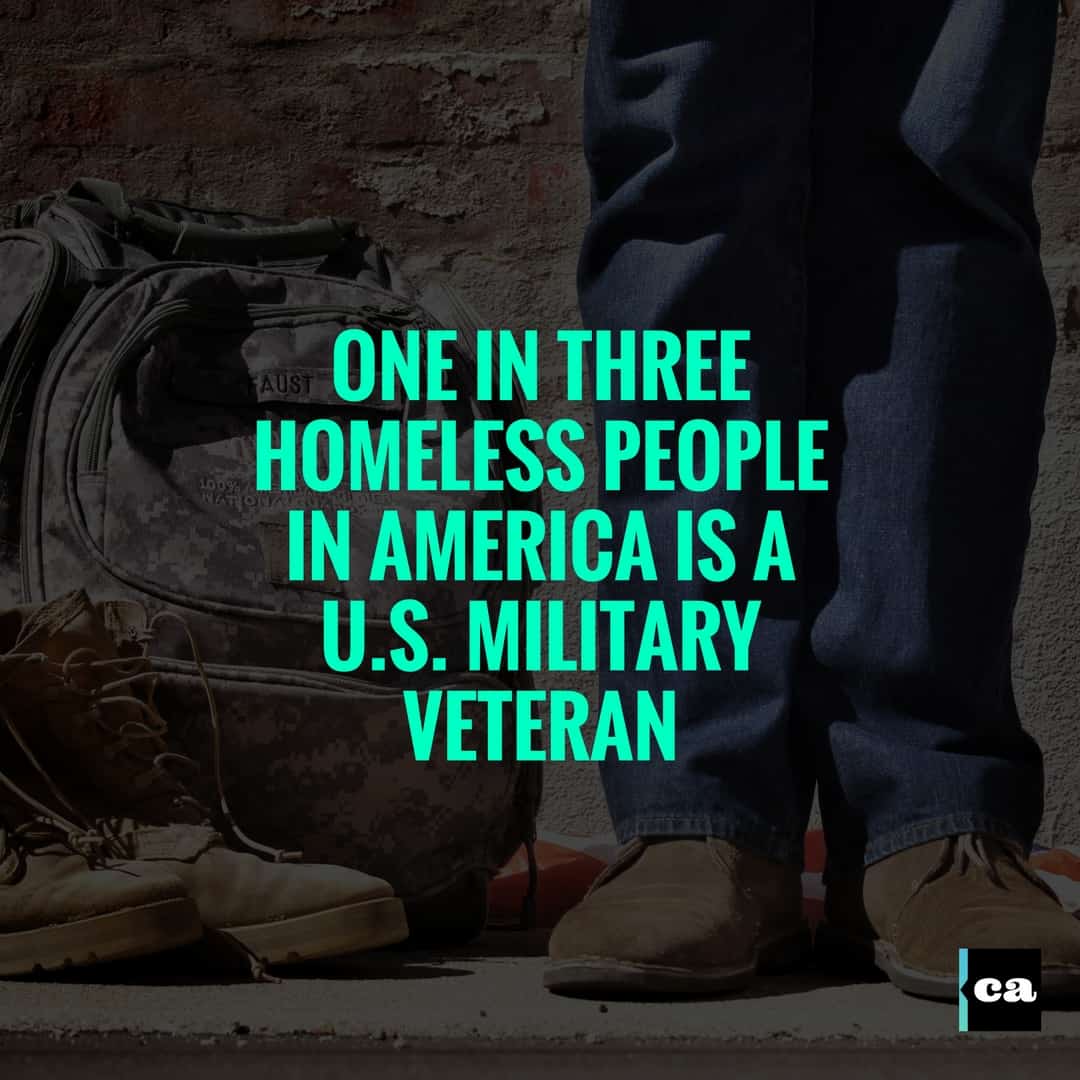 2: Statistic given by Lisa Jackson of Apple

All of Apple’s data locations, stores, and offices in the United States are all ran on 100% renewable energy and worldwide that number is at 93% 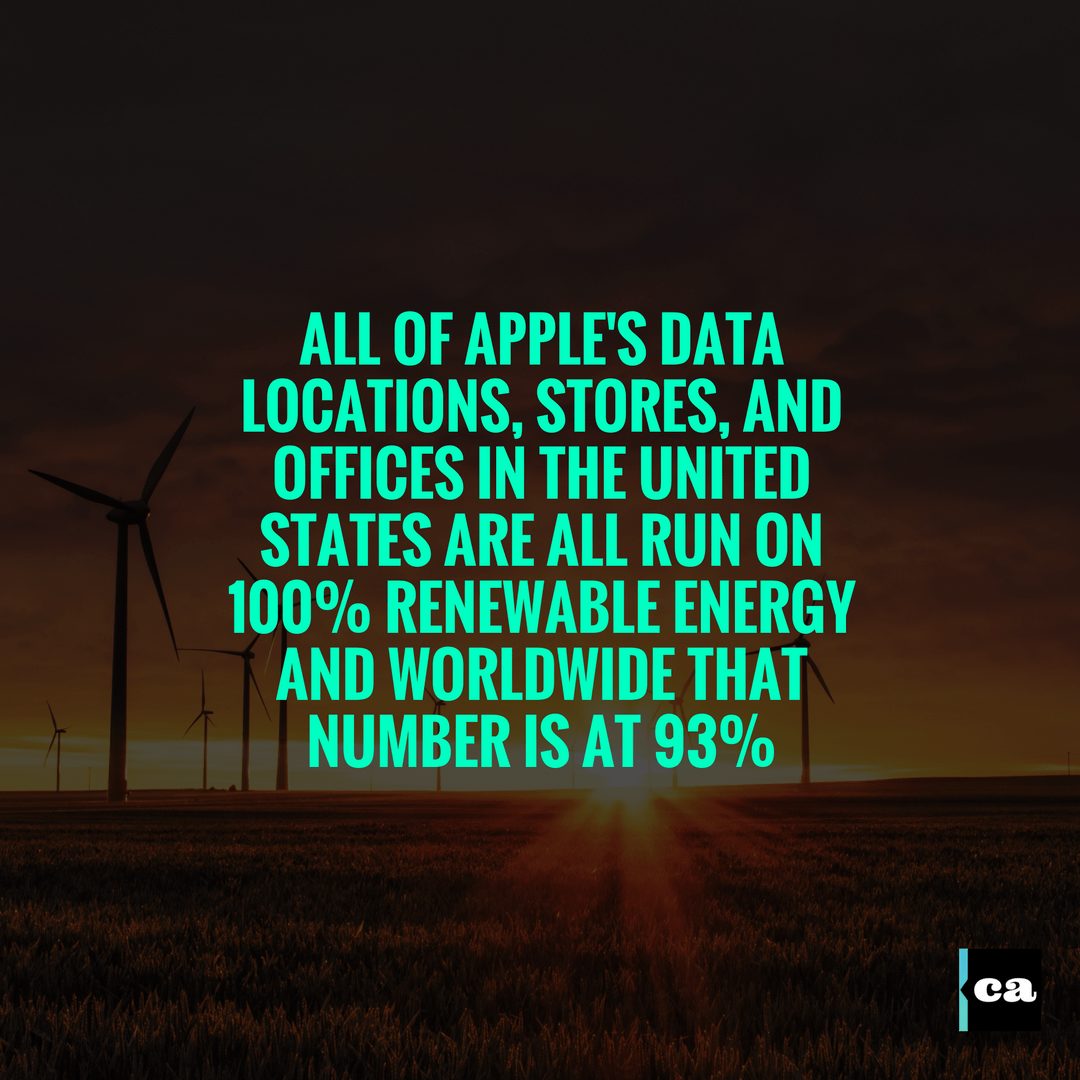 3: Statistic given by Ravi Gurumurthy of the International Rescue Committee 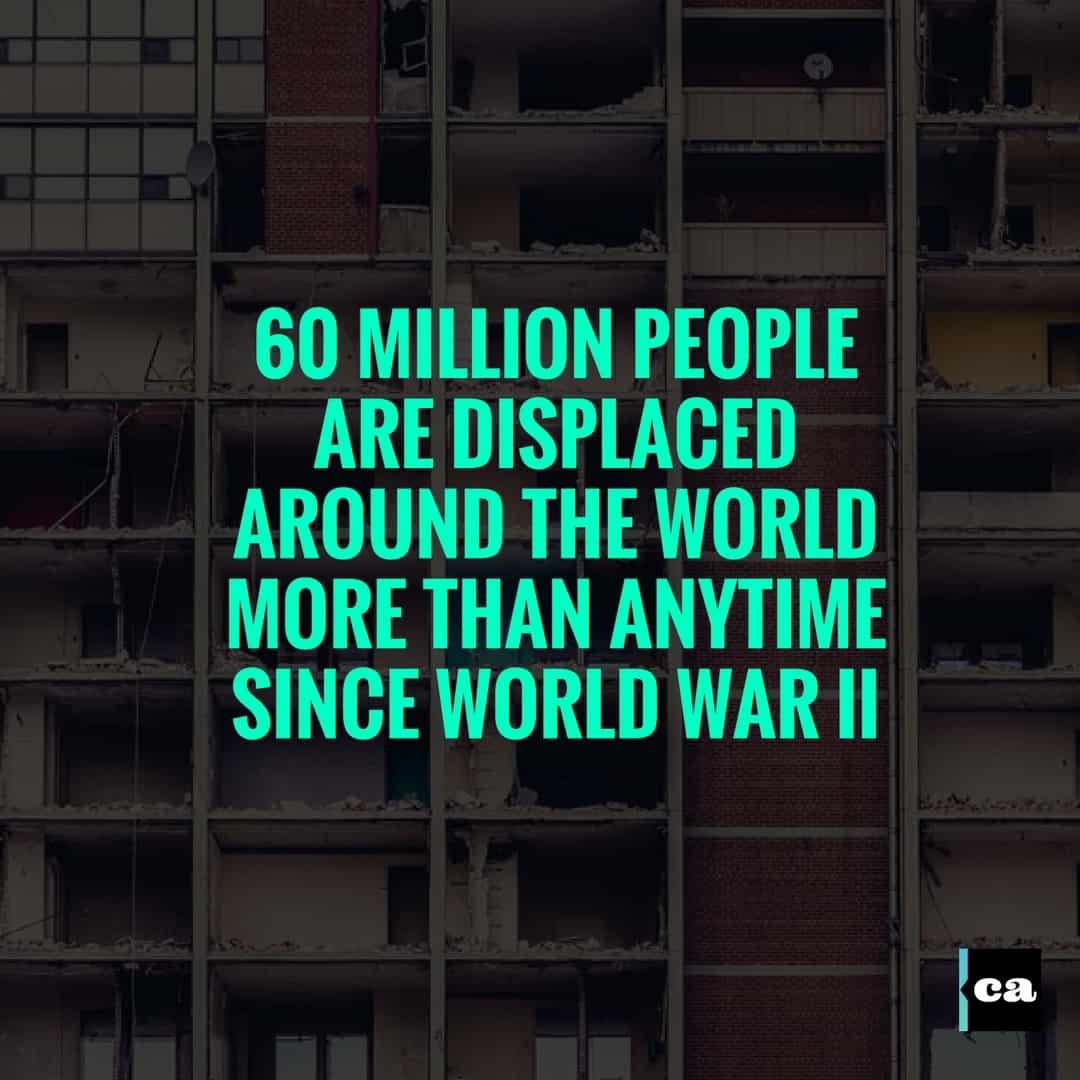 4: Statistic by Memory Banda of Rise Up

Rise Up has advocated for over 100 laws that have now impacted 115 million youth girls and women around the world. 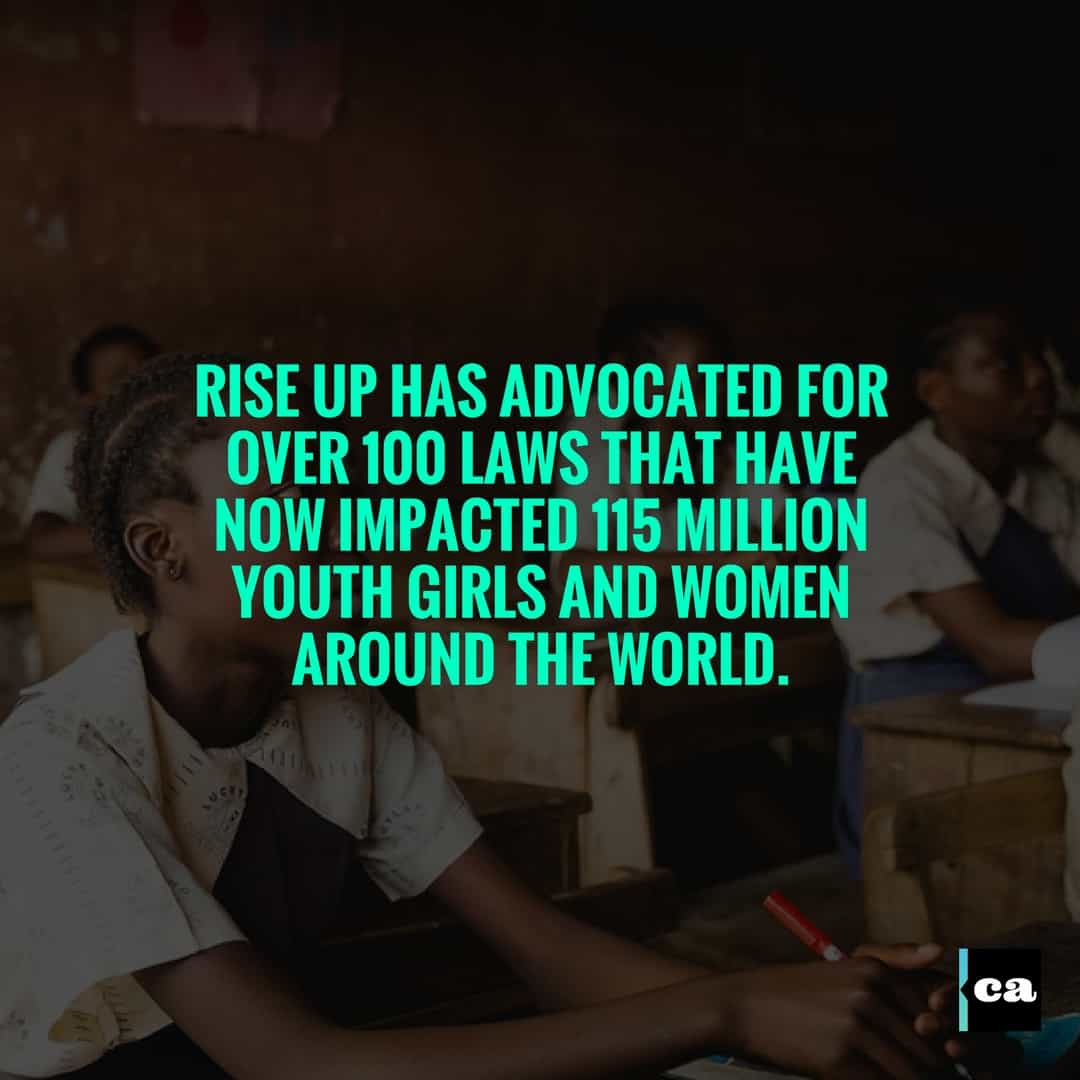 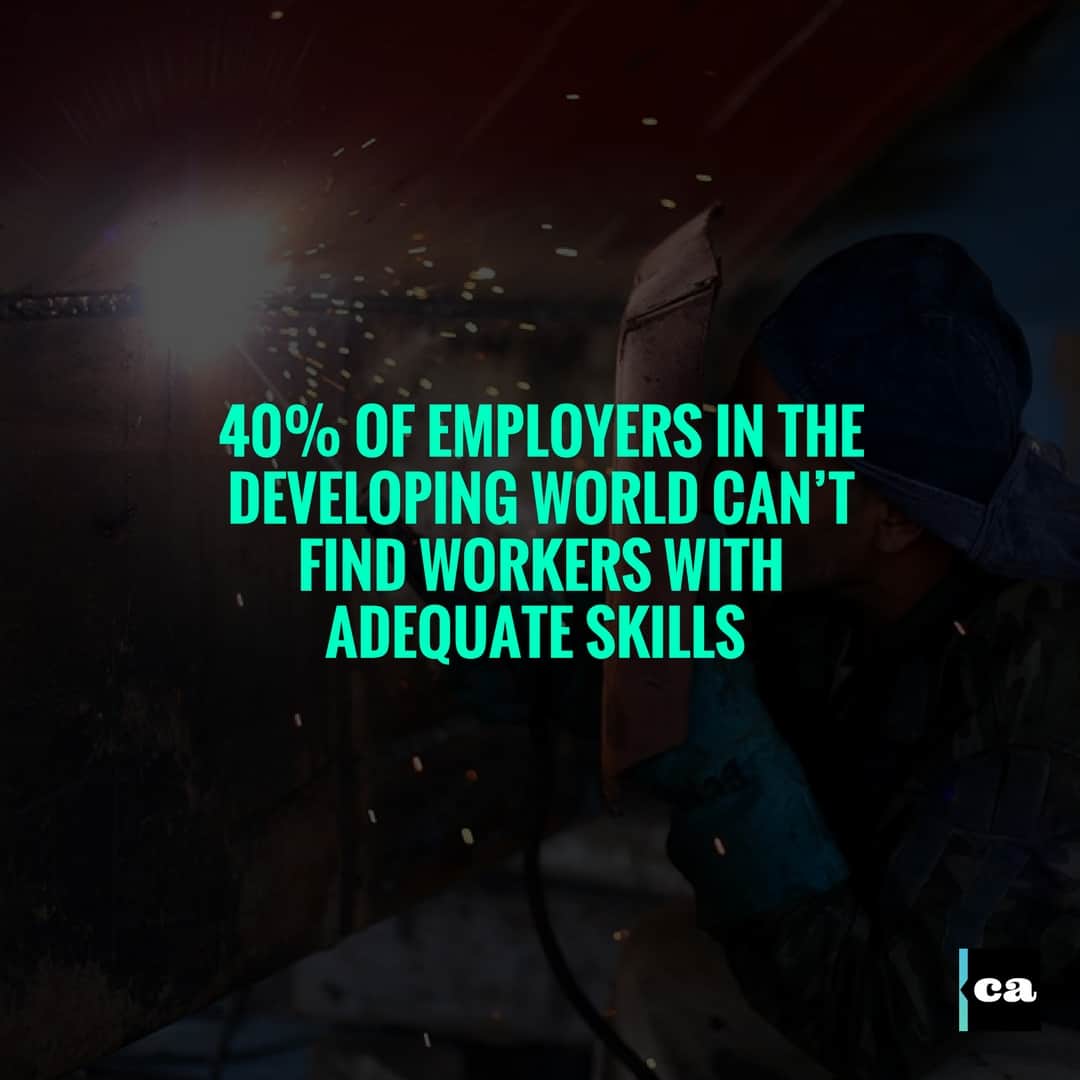 6: Statistic given by Monique Villa of the Thomson Reuters Foundation

Women only own 20% of the world’s land 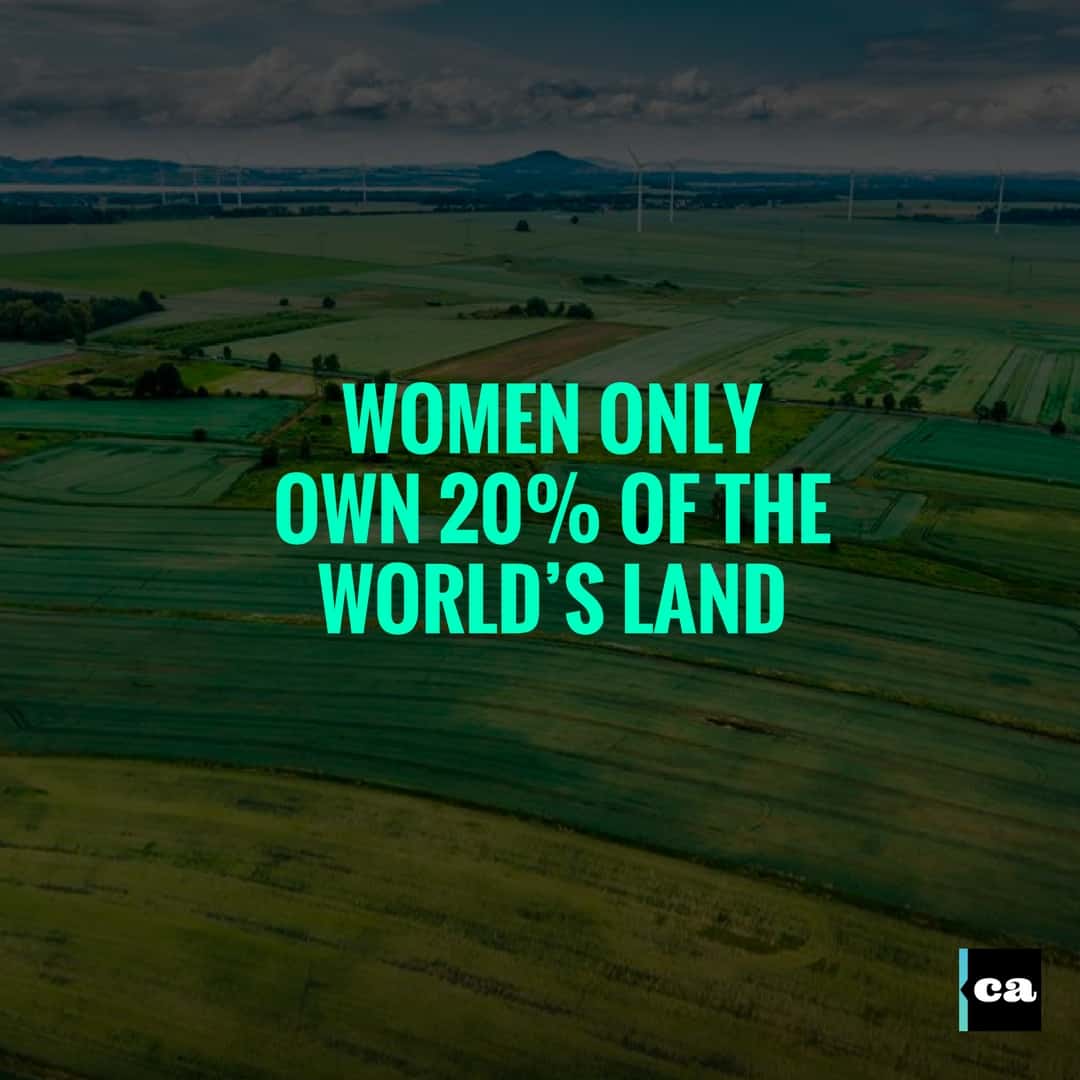 7: Statistic made by the multi-talented artist Cody Simpson

50% of the world’d rain forest have disappeared 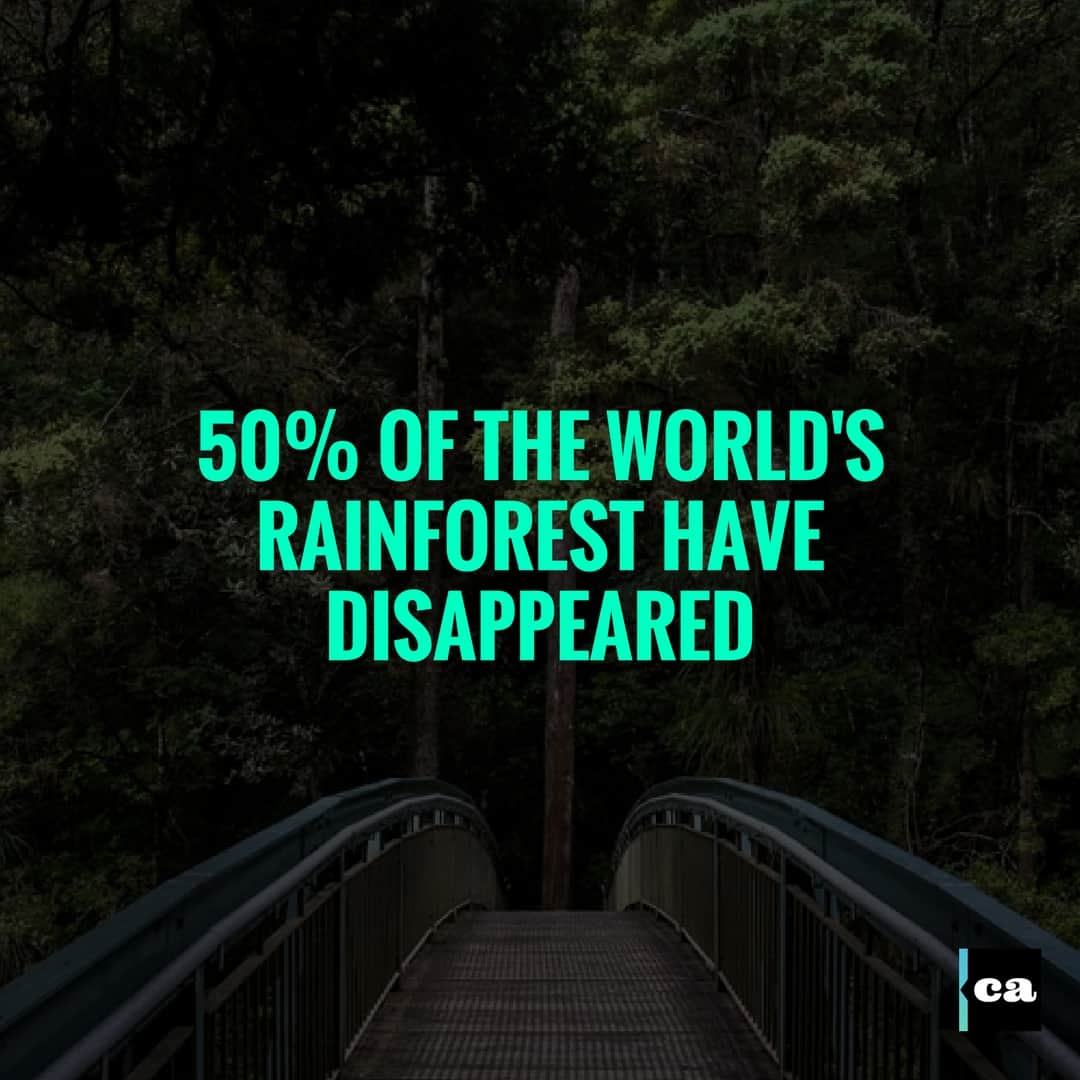 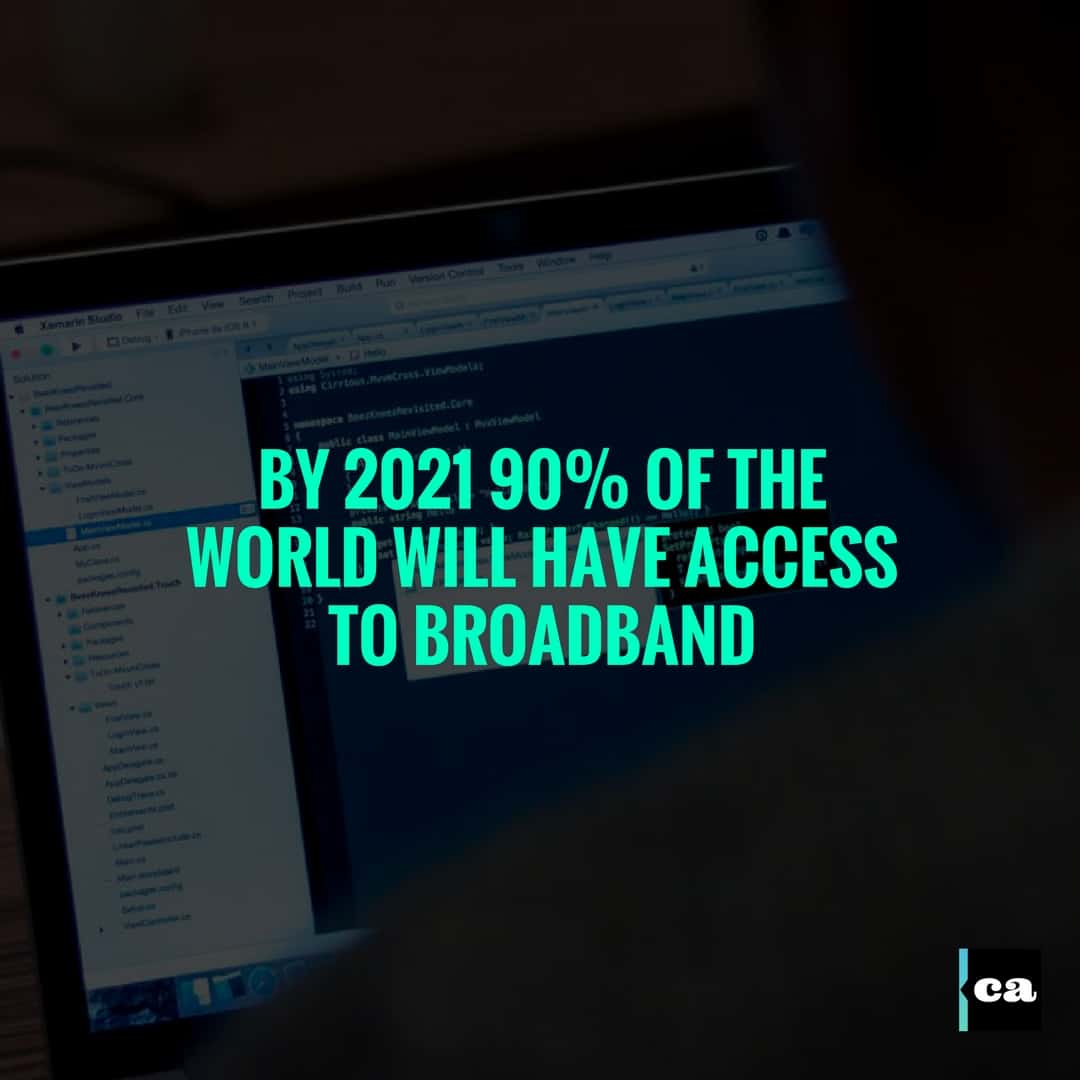 9: Statistic from Filippo Grandi of the United Nations High Commissioner for Refugees

There are 65 million refugees in the world. 50% of refugees are children

10: Statistic by Rachel Kyte of Sustainable Energy for All

1.1 billion People don’t have access to clean sustainable energy. A solar power lamp for every one of these individuals would cost $2 billion. About the cost of a U.S. Presidential campaign 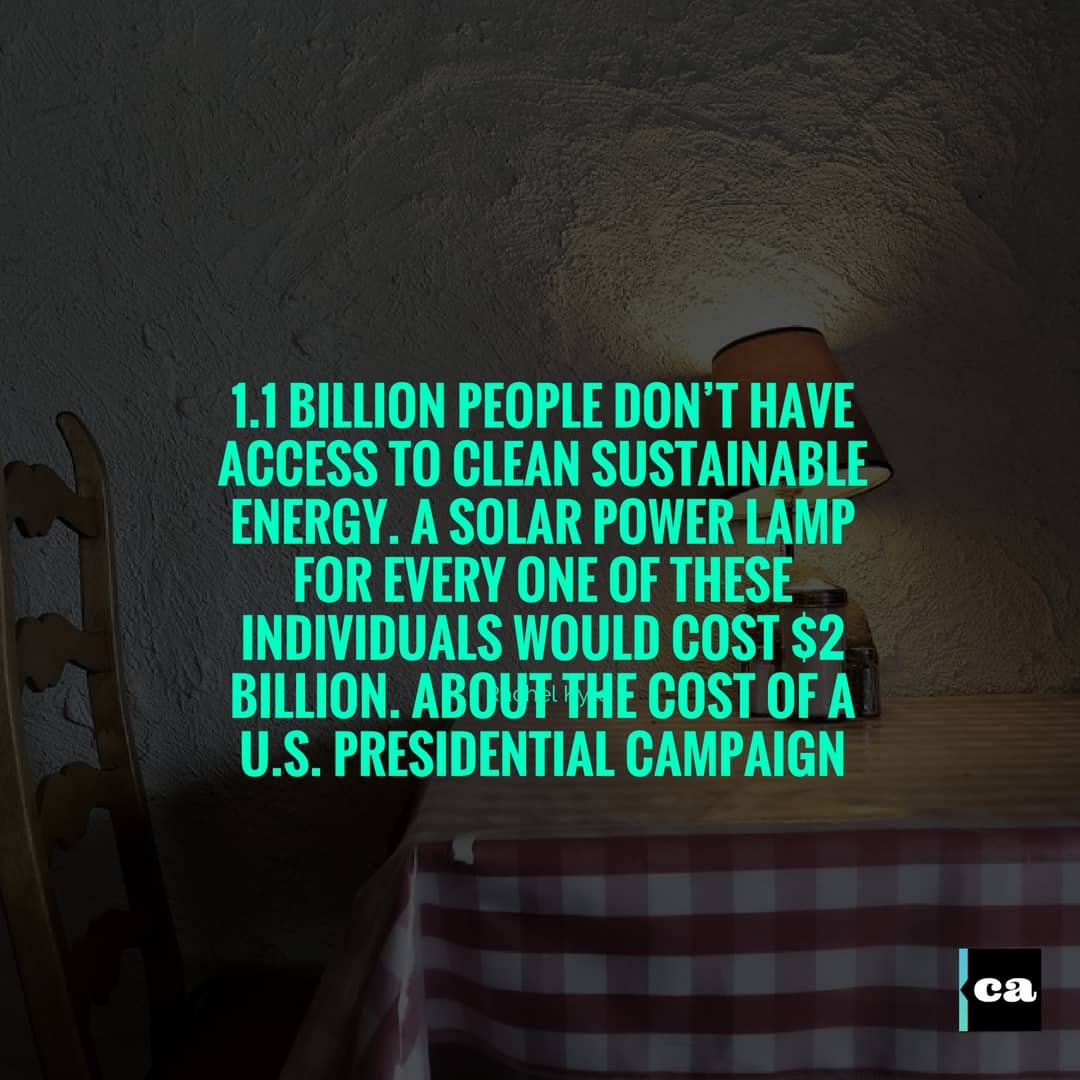 The 35 Social Entrepreneurs To Watch For In 2019